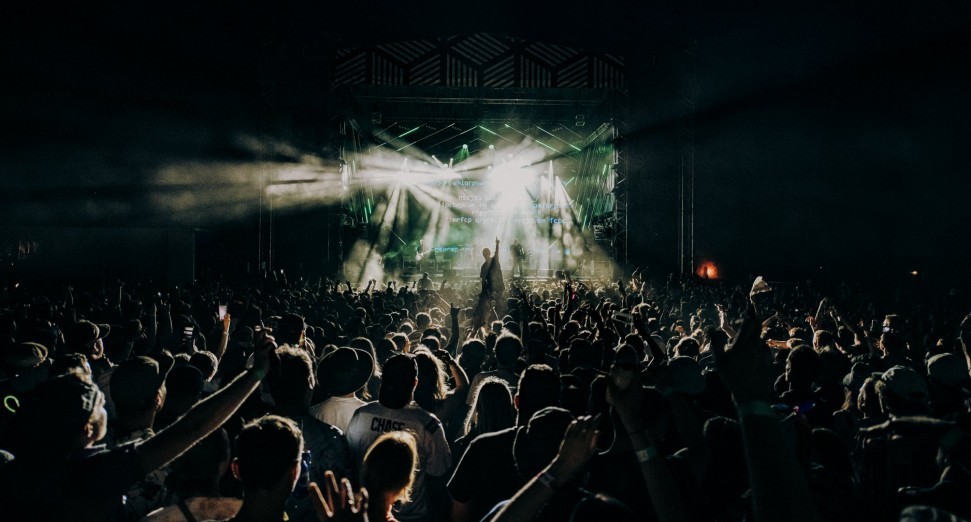 Live music venues in the US could reopen by Autumn, according to the director of the National Institute of Allergy and Infectious Diseases, Dr. Anthony S. Fauci.

America’s foremost expert in infectious diseases made the statement during the Association of Performing Arts Professionals’ annual conference, which had been moved online-only for 2021 as a result of the pandemic.

His timescale is based on when Americans could reach the necessary level of herd immunity, which is estimated to be between 70 and 85 per cent of the country’s population.

“If everything goes right, this is will occur some time in the fall of 2021 so that by the time we get to early-to-mid-fall, you can have people feeling safe performing onstage as well as people in the audience,” said Dr. Fauci, who cautioned that mask-wearing and other measures may still be necessary for some time after venues reopen.

The goal is reliant on the US vaccination programme, which began rollout mid-December, but is already receiving criticism for delays due to inadequate resources.

Fauci also referenced the German study of a concert last August, which found indoor performances could have “low to very low” impact on the spread of the virus providing there was adequate ventilation, strict hygiene rules, limited capacity and social distancing. He went on to suggest venues could explore an ‘airline model’, where entry to an event requires a negative test result, and encouraged the sector to conduct its own research into performance and venue safety.

This week, a survey by national advocacy group Americans for the Arts estimated losses in the sector resulting from the pandemic have now reached $14.8billion, with one third of US cultural nonprofits making redundancies or furloughing staff, and one-in-ten “not confident” they can survive the ongoing crisis. In October last year, the National Independent Venues Association warned of “mass collapse” in the US live music sector.