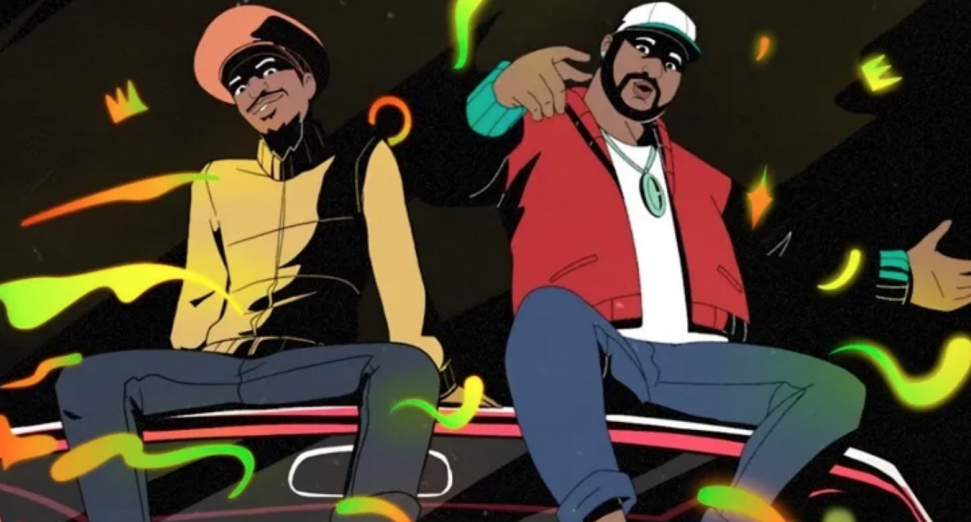 OutKast have shared a new video for their 1996 single ‘Two Dope Boyz (In a Cadillac)’, as part of their marking of the 25th anniversary of the album ‘ATLiens’.

Filmmaker and motion graphic artist Rafatoon directed the animated visual, which depits both André 3000 and Big Boi. You can watch the clip below.

The sharing of the video coincides with the release today (27th August) of a 25th anniversary reissue of ‘ATLiens‘. The limited edition box set includes four pieces of vinyl, which take in the full album as well as previously unreleased instrumental versions of the tracks. The new edition has been mixed in hi-res 24-bit sound for the full audiophile experience.

Outkast have also announced that they’re working on the release of an ‘ATLiens’ video game. Players will be able to play as Big Boi or André 3000 as they fight off an alien invasion in Atlanta. The game will available on mobile and desktop browsers. An official release date will be announced later in the year.

Last year, Outkast released a 20th anniversary edition of their classic album ‘Stankonia’, which was their fourth studio album.

It was recently revealed that André 3000 had joined Adam Driver and Greta Gerwig on the cast for upcoming Netflix film ‘White Noise’.