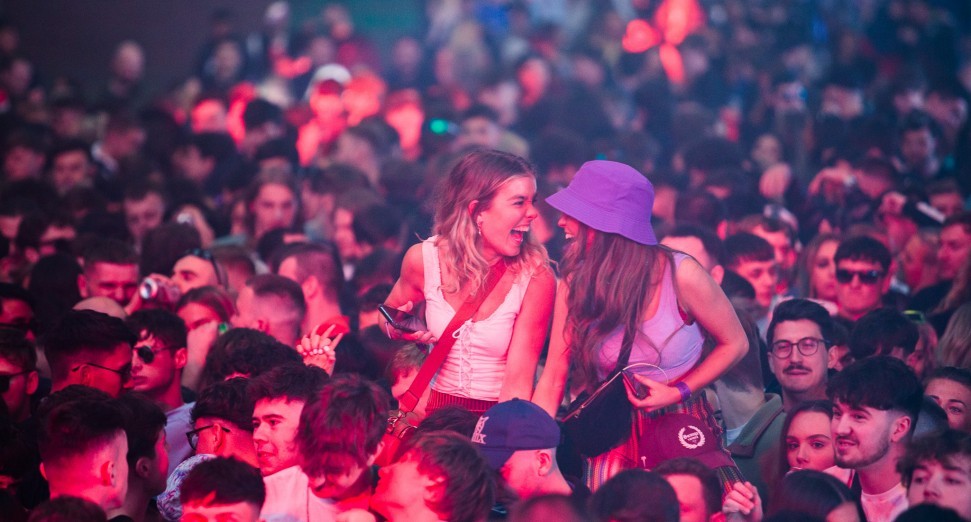 The UK government has said that data from its live pilot events will be shared “shortly” following backlash surrounding the delay in publishing its findings.

In April and May 2021 more than 13,000 people in Liverpool attended a series of trials used to assess the safety of large gatherings with various COVID protocols in place. These included a three-day business conference, a marquee concert in Sefton Park, and two nightclub events run by Circus. Social distancing and masks were not required, but ticket holders were required to take lateral flow tests before entry, present a negative test on arrival, and to take a PCR test five days later.

Now, the UK government’s data taken from the pilot events programme — which also included reduced-capacity instalments of the BRIT Awards and Download Festival — has still not been published, with a spokesperson for prime minister Boris Johnson stating simply they will be published “shortly”. Events organisers had been expecting the data to be published last week ahead of the beginning of the UK’s festival season.

The Guardian reports that “The shadow culture secretary, Jo Stevens, said event organisers had told her the Department for Digital, Culture, Media and Sport (DCMS) had produced a report with positive findings, but it had been held up by No 10, which was reluctant to cut across the cautious messaging it has stuck to since delaying the 21 June reopening.” The government is also reportedly facing legal action from music industry figures including the composer Andrew Lloyd Webber and the impresario Cameron Mackintosh, who are trying to force disclosure of the research.

Reviewing early results taken from the studies back in May, it was suggested that the COVID pilot events in Liverpool caused ‘no detectible spread’ of coronavirus, after Liverpool health director Matt Ashton said the trials were “undoubtedly a success”. However, as BBC News reports, less than half the attendees returned their PCR test. Speaking of the infections, he said there were “definitely groups of people who were infected afterwards” but noted some “were known to each other, so it is also possible that those people got it after the event.”

Earlier this month, Boris Johnson announced that there will be a four-week delay for lockdown easing, with the initial date for the relaxation of social distancing measures in England on 21st June pushed back to 19th July. The delay comes amidst the rise in cases of the new Delta variant, which now accounts for the majority of coronavirus cases in the UK, and the risk of a substantial third wave as numbers are said to have risen faster than projected.

As with previous lockdown easing, restrictions being eased on 19th July will be subject to the UK Government’s four tests. These relate to the vaccine rollout, that the vaccines continue to sufficiently reduce hospitalisations and deaths due to coronavirus, that infection rates do not put the NHS at risk of unsustainable pressure, and the assessment of the risks of new variants of concern.