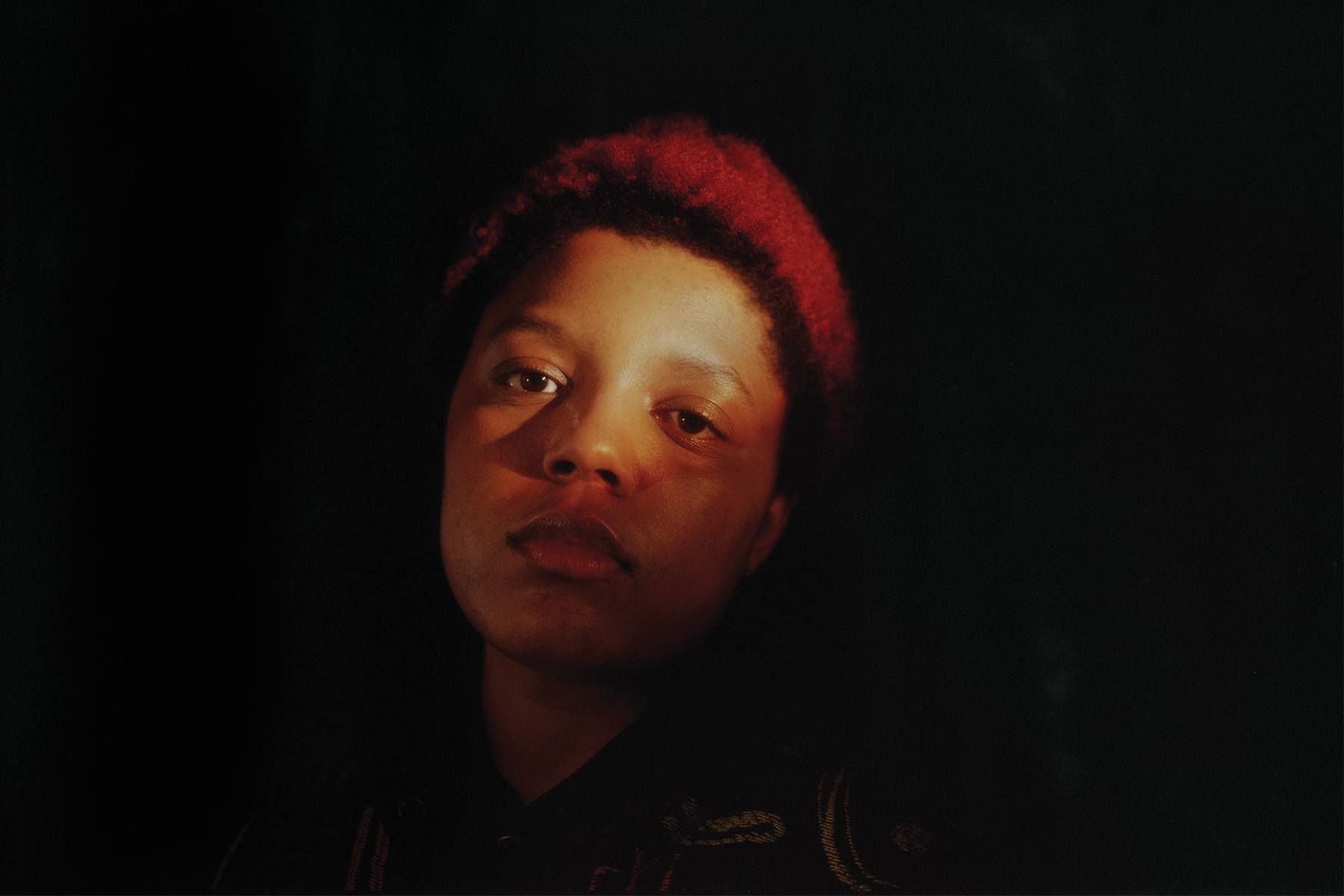 Lunchmeat Festival has completed its 2021 line-up. The Prague festival, which is set to take place in various venues across the Czech capital from 27 September to 2 October, has lined up a Hyperdub label showcase, locking in the likes of Loraine James, Lee Gamble and imprint boss Kode9.