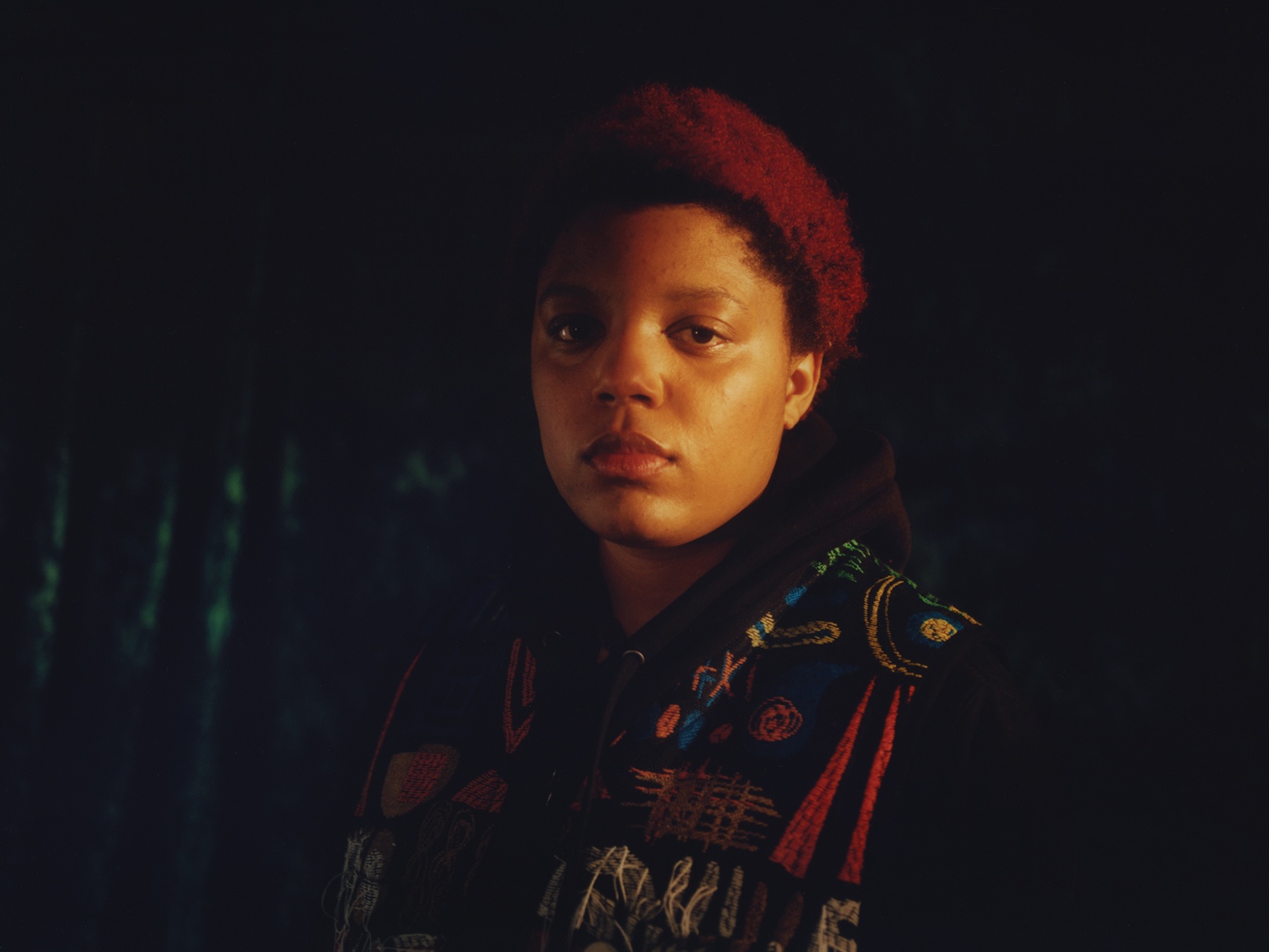 The Swedish electronic music festival returns after a two-year hiatus.

Norbergfestival has announced their second wave of artists for their 2022 edition. Loraine James and Exploited Body join the bill alongside Iceboy Violet – who is a frequent collaborator with aya and Blackhaine. Also announced are Gothjafar, ANIMA, Medulasa and Oslo-based musician Knife Girl. Elsewhere, multidisciplinary performance crew Asian Dope Boys have been confirmed to play and will present their new project Physis.

The event takes place in Mimerlaven, an abandoned old iron mine site, in Norberg from 7-9 July. Norbergfestival has been running since the late 90s and its return this year sees the festival continue to platform a wide range of electronic and experimental contemporary art spanning music, choreography, performance and sound art with a particular focus on Scandinavian talent.

For more information on Norbergfestival head to their website.