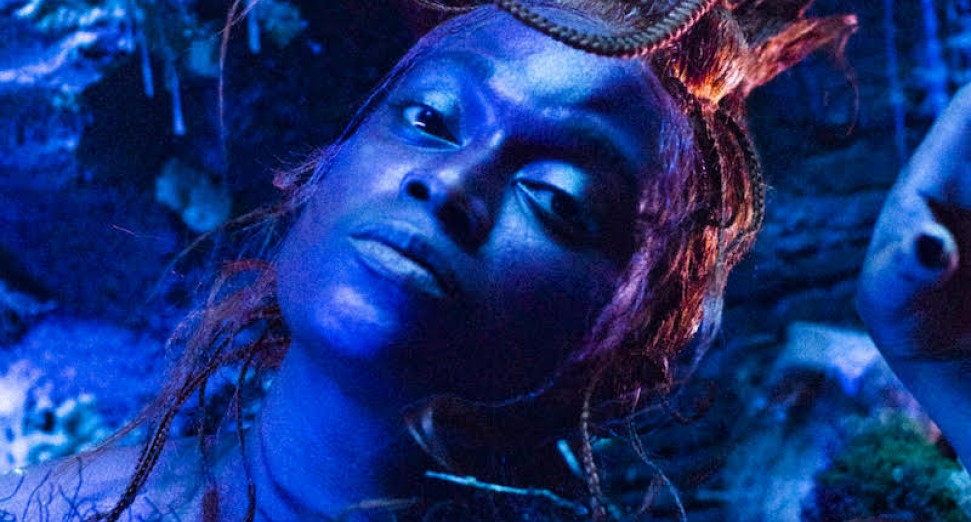 Lotic has announced a new album.

Described as “a tender meditation on love’s losses and lifeforce, timelines, bloodlines and resilience”, the album comes at the end of a period that Lotic explains involved “having to be adaptable, while being dragged through the trenches”.

“To arrive at ‘Water’ meant to become like water,” the album’s press release reads. “Lotic dedicated two years to a deep, intentional process of surrendering to softness, welcoming impermanence, embracing intimate relationships with her environment and self. Yet, to embrace vulnerability is to welcome its totality. Water heals, and it harms. It can sharpen, scald or silently consume. Water is a conduit for human corruption, such as the wrenching cruelty of forced Middle Passage crossings, yet water remains a site of ritual and absolution, a source of constant renewal.”

The album’s lead single ‘Come Unto Me’ is out today (20th), and has been released alongside a music video directed by Matt Lambert.

You can watch the video for ‘Come Unto Me’ below. ‘Water’ is slated for release on the 29th October.