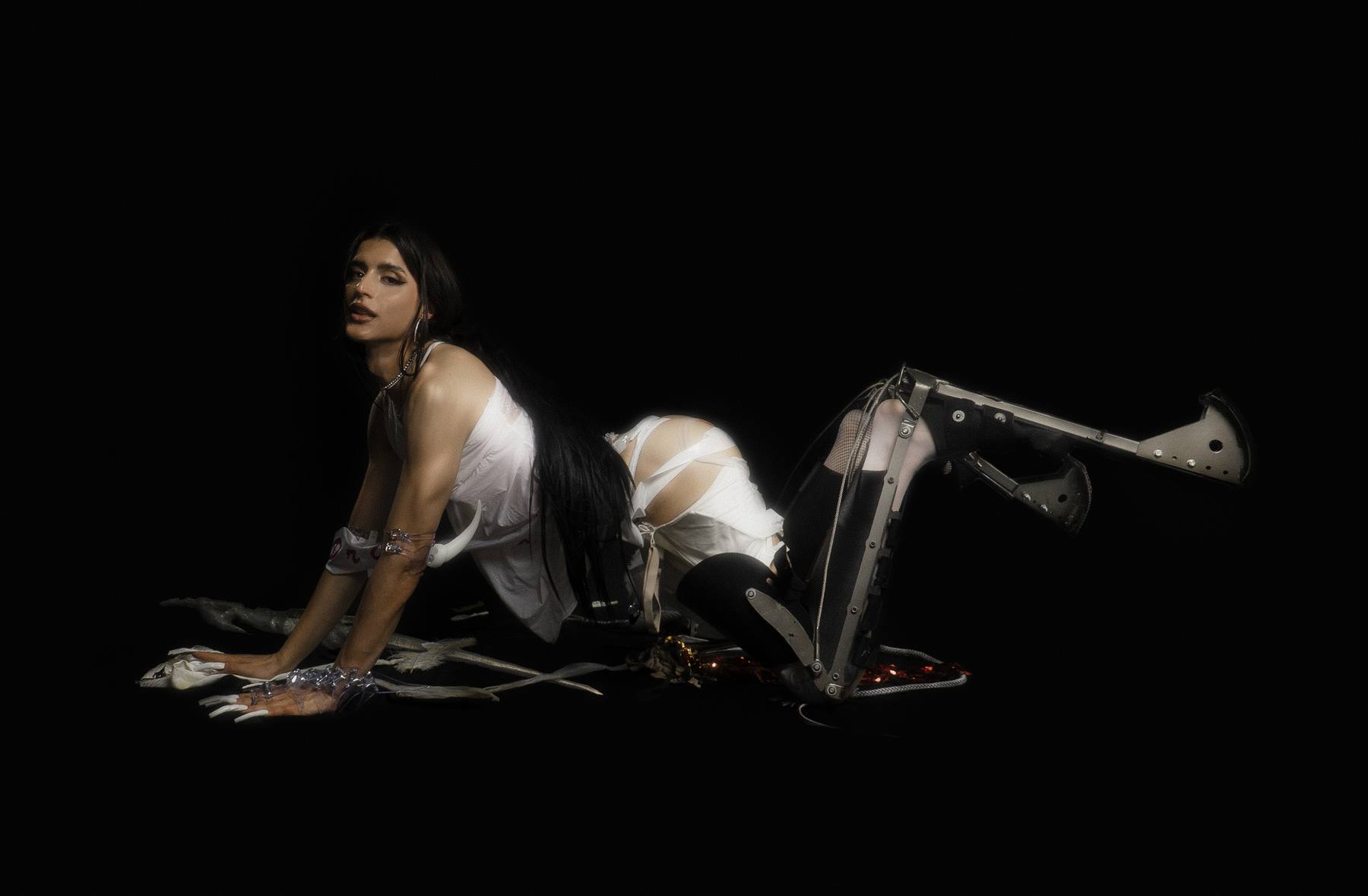 Alejandra Ghersi Rodriguez will release her next album on 3 December via XL Recordings.

Arca has a new album on the way. Entitled KICK ii, the 12-track project is a follow-up to her 2020-released, Grammy-nominated LP KiCk i.

The new album leads with a collaborative single from Arca, aka Alejandra Ghersi Rodriguez, and Australian singer Sia. Entitled Born Yesterday, the track dropped this evening (4 October) alongside an accompanying visual, which you can watch below.

KICK ii has been described as the next instalment in the KICK anthology, which was designed to “represent the multiple self-states that exist within Arca”. The album was written, produced and mixed by Arca, with “featured moments of production and songwriting” from Mica Levi, Boyz Noize, Cardopusher, Sia, Wondagurl, Jenius Level and Cubeatz.

Last week, Arca dropped a standalone single entitled Incendio following months of online teasing. That same day, on 27 September, an Arca-curated short film premiered online. C2C (formerly known as Club to Club) was behind the film, which was shot in Ibiza and directed by audiovisual artist and frequent Aphex Twin collaborator Weirdcore.

Pre-order KICK ii here and revisit Arca’s landmark cover story. You can also check out the KICK ii artwork and tracklist below.