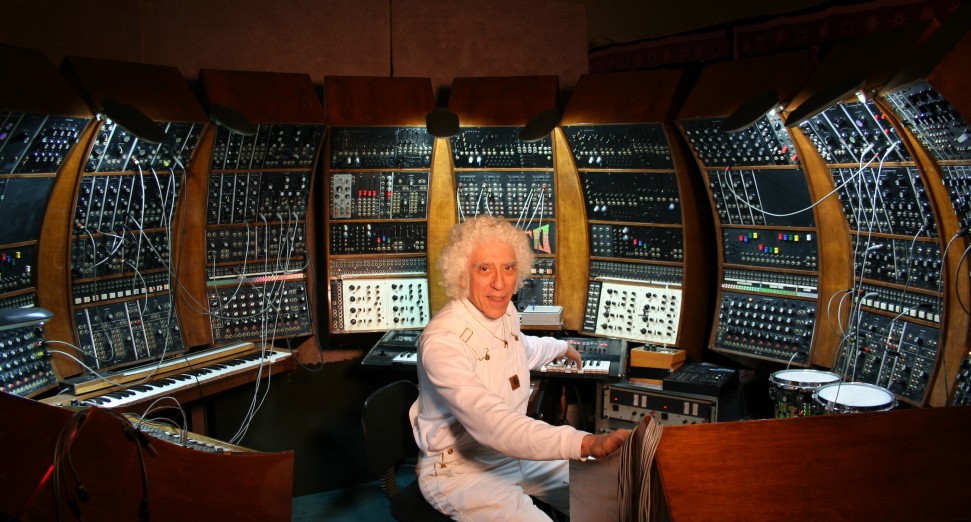 They caught the attention of a young Stevie Wonder who enlisted them to work on his groundbreaking albums Music Of My Mind, Talking Book, Innervisions and Fulfillingness’ First Finale. Cecil also worked alongside Gil Scott-Heron, The Isley Brothers, Quincy Jones and Bobby Womac and is considered a synth pioneer.

TONTO was eventually incorporated into the National Music Centre in Alberta, Canada, where it’s still used to this day. Watch a video of it in action below.