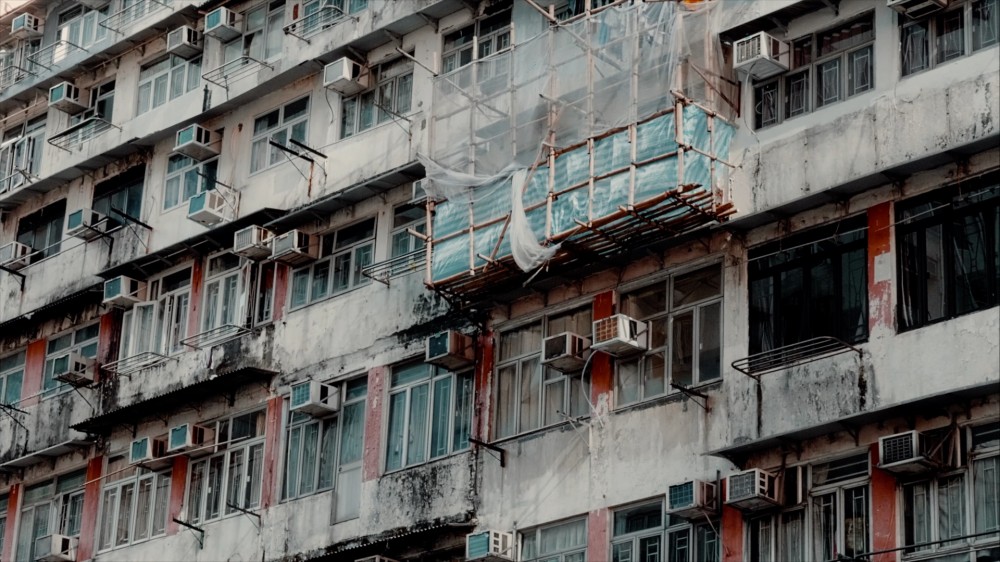 “You get to a certain age where you know you have less time left than time you have spent on Earth,” says Malcolm Pardon of his debut album, Hello Death. “People are born and pass away in your surroundings and you always have this unspoken relationship with the end. Once, as a kid, I had the experience of falling into water and slowly sinking, but not realizing the danger, I remember that it was peaceful and quiet rather than threatening and scary.” It is an aura of calm melancholy that permeates the eight compositions for solo piano and synth that make up the record, which feature contributions from Aasthma, the production duo of Pär Grindvik and Pardon’s Roll The Dice counterpart Peder Mannerfelt.

The soft, atmospheric fingerprints that Aasthma leave on Pardon’s piano speak to the unadorned sentiment this minimal music presents the listener. Here, death is greeted with the calm recognition of an old acquaintance, a manifestation of mundane sadness, as opposed to a fearsome spectre of terror. Filmmaker Felix Guve Samaras responds to the sad serenity of album closer ‘Silent Rumble’ with gently looping footage of Hong Kong’s monochrome cityscapes, self-contained snapshots of time passing away. Though lonely in nature, these images focus not so much on emptiness, but more on the transitory nature of these spaces, casting an extraordinary light on ordinary life.

The sound of Malcolm Pardon is unmistakably cinematic, something that connects his debut solo project with his moody productions as part of Roll The Dice and his soundtrack work. It’s through this lens that Hello Death’s soft focus makes most sense, a zoomed-in view of a quiet response to everyday existentialism.

Hello Death it out now, on The New Black. You can find Malcolm Pardon on Instagram.