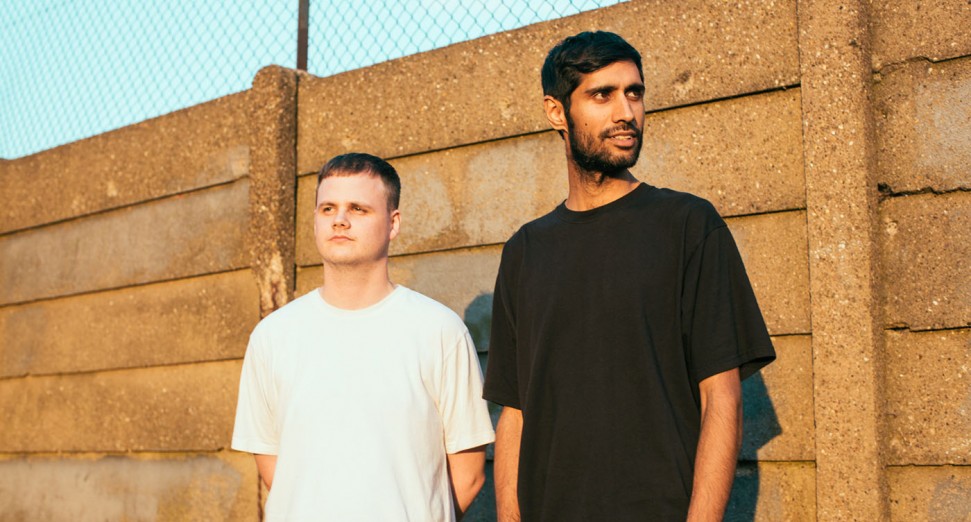 Swing Ting, the Manchester-based party, label and duo of Ruben Platt and Balraj Samrai, is ending for good in early 2022 after 13 years.

The final party under the Swing Ting banner is scheduled for Saturday, 18th December and will take place at its usual Manchester home of SOUP. All of the residents will play at the party with Platt and Samrai set to be joined by MC Fox, as well as Thai-Chi Rosé, Tarzsa, Meme Gold, Joey B and LZ.

“Following this event, Swing Ting productions, promotions and label releases will come to a close in 2022,” a social media post shared by the duo said. “It’s been an amazing 13 years and we never knew how much we’d be able to achieve! We feel now is the right time to bid farewell. Massive thank you to everyone who’s supported us in any way whatsoever.”

Swing Ting launched as a duo in 2009, and went on to put out their first music together and throw the first Swing Ting parties at SOUP, when it was known as Soup Kitchen, in 2011. In 2014, the project grew into a label, putting out music by the likes of Equiknoxx, Sharda, Florentino and Brackles, among others, in the years since.