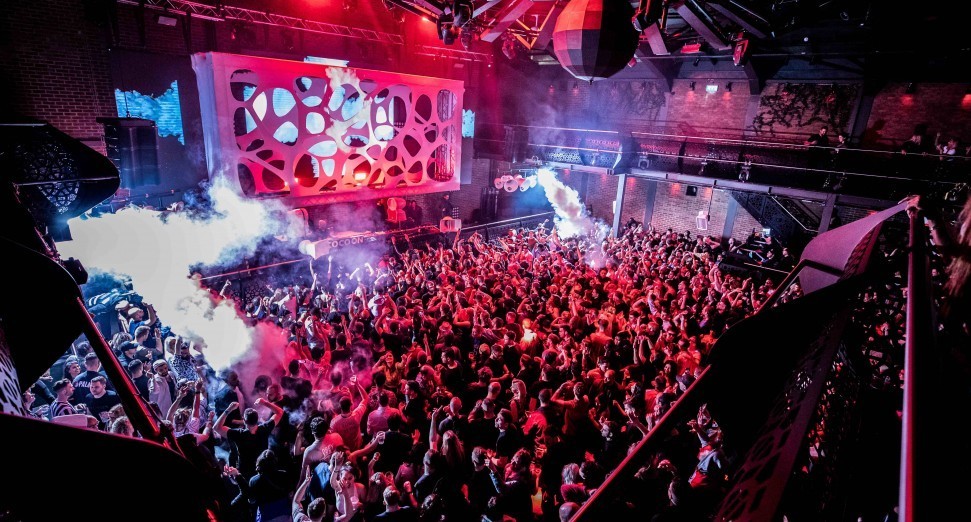 There’s a new petition calling for the UK Government to extend support for the nightlife industry amid the coronavirus pandemic.

The petition, launched by Jasper Levine, is calling on the government to extend funding to nightclubs, dance music events and festivals, as part of the £1.57bn support package from the government for Britain’s arts and culture sector earlier this year. The fund, announced by UK chancellor Rishi Sunak, includes £270m in loans and £880million in grants for music venues, theatres, museums, heritage sites and galleries.

So far, a handful of grassroots music venues and clubs have seen support from the fund, with the Music Venue Trust declaring that the whole grassroots music sector is now at “critical, red alert status”. The final part of the much-touted £1.57bn Cultural Recovery fund is set to be distributed on the 16th October, leaving a two-week period “of huge uncertainty in which their future will be decided by the outcome of a single government funding announcement”, Mark Davyd, CEO of MVT said in a statement.

“The government has failed to provide specific support to UK festivals, dance venues and nightclubs,” the petition reads. “Covid-19 has hit hard on the nightlife sector having a major impact due to the suspension of mass gatherings. Followed by unclear guidelines and a lack of commitment from the government, this has contributed to growing uncertainty within the arts sector, putting at risk millions of jobs. The government must make clear its commitment to ensuring the dance community survives the pandemic. #LetUSDance”

You can sign the petition, which has over 60,000 signatures at the time of this article, here.

With the government’s Job Retention Scheme – which has ensured many workers have been paid 80% of their wages up to £2500 – coming to an end on 31st October, another petition was launched earlier this month to extend the furlough scheme for the live music industry.