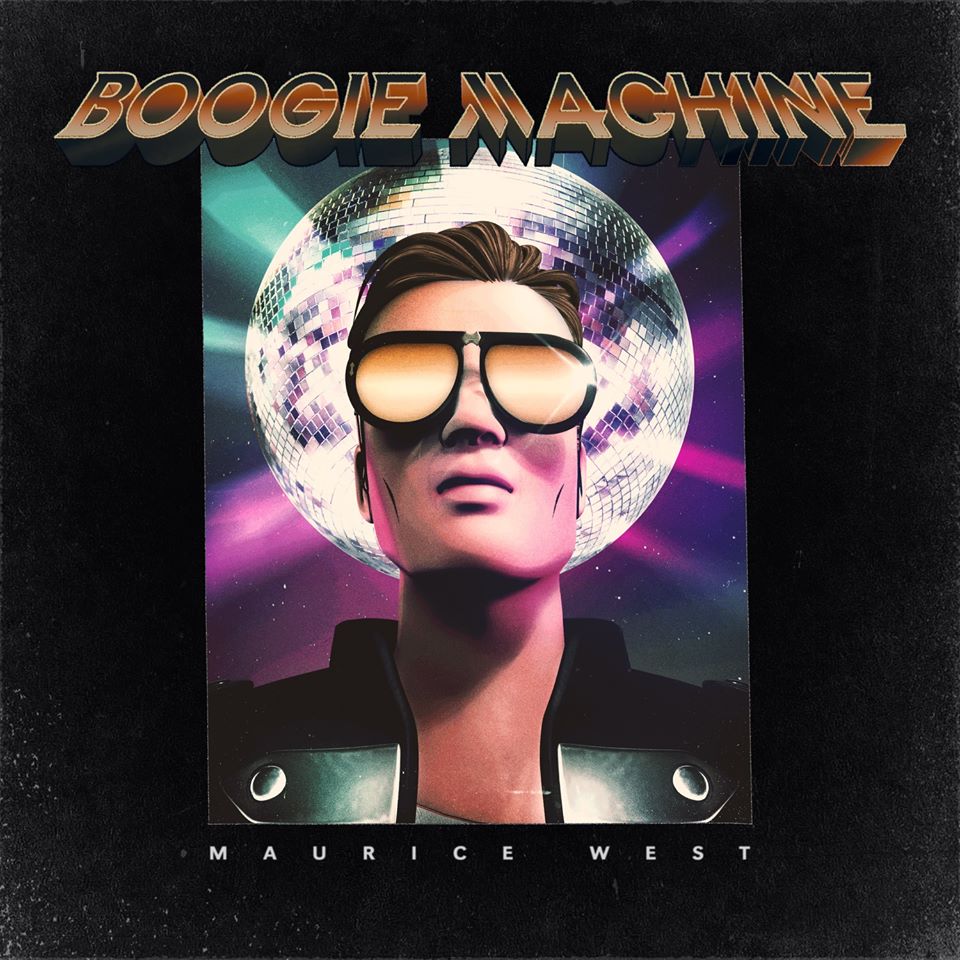 This was long-awaited, let us not digress from the fact. Adept solo act Maurice West certainly knows how to keep his ever-growing fan-base biting their nails with nifty experimentations in his discography. And with this grabby ID, which he made sure to heavily rotate in earlier festival gigs (also highlighted through IG stories), had caught my attention unfailingly every time since last year. Last Friday, the instrumental having a swanky title of “Boogie Machine”, saw a début in EUFORIKA, his new imprint.

The Dutch Prodigy has an apt principle of quality against quantity, best described by his second work for preceding year: “What The F?!”. The tenacious composition saw its aggressive composition crossed between Techno and Big Room, the resultant of which made its rating more than ninety without hesitation. This very initiative, or say creativity, drew my favour towards today’s subject.

I have been a fanatic of the 70s Disco (also as to why I was anxious to review this), but it took me a good while to figure out that this single splendidly samples “Getaway” from the legendary Pop-Funk ensemble Earth, Wind & Fire. The genre’s cascading orchestration, combined with modern synths makes all the difference. Beside this, I must also complement the noteworthy branding deployed, accumulating the crowd hype efficiently.

The starting point of “Boogie Machine” hooks you right in, and thankfully the original sample hasn’t been unpleasantly distorted, utilised abundantly as the fulcrum of this production. While the riser turns in quickly, elevating towards the first drop, one cannot absolutely anticipate what is incoming. With a brisk play of the sample as the pre-drop (the most genuine attempt of a pre-drop that I have heard in months), the percussive drops sweeps your feet away instantly. Just after this, we get a subdued drum extending the groove, an influence which we have heard in certain Rave Culture releases. The dynamics of this whole segment is applaud-worthy, but one can expect mixed reactions to be projected.

The main breakdown extrapolates with the looping snippet further assisted by a catchy melody, also played by supersaws. This does make sure the festival tonality is kept intact, but I didn’t like one aspect. The pitched up and repetitive vocal seems to take more space than usual, diverting my attention away from the hook at times. However, make no mistake, this portion is equally equipped to handle dance-floors!

Concluding, the ingenuity displayed in this particular number is meticulous, and constantly nudged us for another ninety plus. Nevertheless, “Boogie Machine” is a shining addition in the newly formed label, as we truly expect more belters like this.