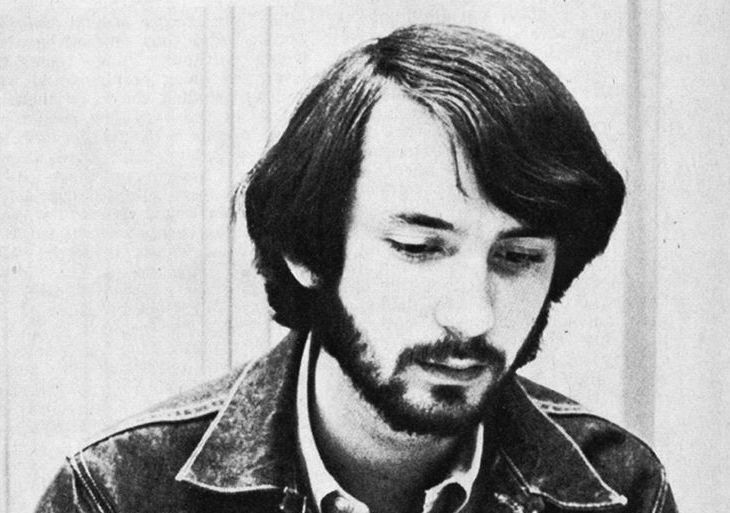 The Monkees singer-songwriter has died.

“We ask that you respect our privacy at this time and we thank you for the love and light that all of you have shown him and us.”

The musician was born Robert Michael Nesmith on 30 December 1942 in Houston, Texas. Nesmith was catapulted to pop stardom and fame with the Monkees in the 60s. He penned several of their hits, such as Mary, Mary, Listen to the Band, The Girl I Knew Somewhere and Circle Sky.

Nesmith left the Monkees in April 1970, and launched the short-lived group First National Band. Together, they released three albums, with 1971’s Nevada Fighter as their last. After the band dissolved, Nesmith continued to release music as a solo artist.

Artists such as Anton Newcombe have shared their tributes to the late singer online. Read them below.

Rest In Peace, love you Mike Nesmith / my heart goest out to the @TheMonkees (@TheMickyDolenz1 & their fans etc) https://t.co/z1zFmyl6Ef pic.twitter.com/yT7lDjlL0N

My first big artistic hero, Mike Nesmith. He’s a big part of who I am. It’s love you bring, no that I can’t deny. With your wings, you helped me learn to fly. Sweet Young Mike Nesmith. pic.twitter.com/10NTUoT2CG