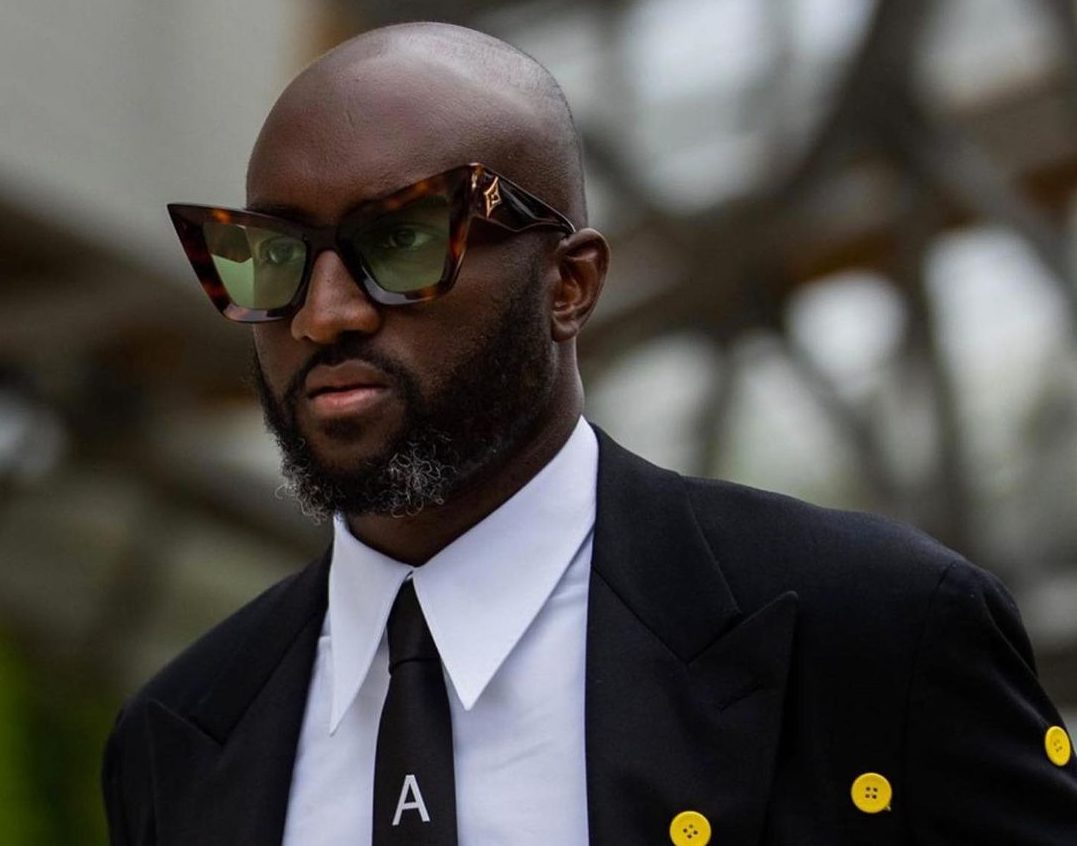 Abloh passed away on Sunday (28 November) following a battle with cardiac angiosarcoma, a rare form of cancer.

The dance music industry is mourning the death of fashion designer and DJ Virgil Abloh, who died aged 41 on Sunday. His passing was announced yesterday via an official statement posted to his Instagram account.

“We are devastated to announce the passing of our beloved Virgil Abloh, a fiercely devoted father, husband, son, brother, and friend,” the statement reads. “For over two years, Virgil valiantly battled a rare, aggressive form of cancer, cardiac angiosarcoma. He chose to endure his battle privately since his diagnosis in 2019, undergoing numerous challenging treatments, all while helming several significant institutions that span fashion, art, and culture”.

Abloh – who was born in September 1980 in Rockford, Illinois – approached design from a multi-disciplinary perspective, tying fashion in with pop culture, art and music. He’s known for launching the seminal streetwear brand Off-White, as well as his role as the Artistic Director of menswear at Louis Vuitton – a role he assumed in 2018.

Abloh was also renowned for his work with close friend and collaborator Kanye West, with whom he interned alongside at Fendi, in Rome, back in 2009. The following year he was named the creative director of West’s creative agency, Donda. In 2011, he designed the Grammy-winning artwork for West and Jay-Z’s Watch the Throne album. Abloh also designed West’s Yeezus cover sleeve as well as the artwork for 2010’s My Beautiful Dark Twisted Fantasy. A$AP Rocky, Lil Uzi Vert and Kid Cudi are among the artists who also enlisted Abloh for album cover art.

Abloh had strong ties to the dance music world, too. Over the years, he released music with Boys Noize and serpentwithfeet, took up a radio residency at Gilles Peterson’s Worldwide FM and collaborated with music brands such as Pioneer DJ. As a DJ, he used his festival sets and club bookings to showcase tracks from emerging artists and scenes around the world. “I’m inspired by the underground producer,” Abloh said in a 2018 interview with HighSnobiety. “All I know is I try to find records that are contemporary but have a historical root. Anything that comes from an authentic place, I’m gonna play it. Obviously, I’m waving the banner for mixed genres.”

In the same interview, he also said: “I love music just as much as I love fashion, and I think these small successes – Lunice and HudMo playing for sold-out shows in LA and New York, being from Montreal and Glasgow – shows that niche cultures can still get to the top.”

A number of friends, fans and former collaborators from the global electronic music industry have paid tribute to Abloh on social media in the wake of his passing. View a selection of tribute posts from the likes of Moodymann, Peggy Gou, Venus X, Hudson Mohawke, A-Trak and more below.

I WAS CLEARLY BEYOND EXCITED TO OPEN UP FOR VIRGIL, & BLACK COFFEE AT THE TIME.. THANK YOU FOR BREAKING NUMEROUS GLASS CEILINGS FOR THE CULTURE

one of my fav Virgil moments – him getting the entire custom Teenage Engineering & Pioneer stuff for his Coachella set – felt like a natural evolution of the desire to design and change everything around him, plus it just looksed so sick and like…. who else could do this pic.twitter.com/GVyYDC148s

Always appreciate seeing people in their element. RIP Virgil Abloh. This was fr one of the best days of my life. 🤞🏾💙 pic.twitter.com/dwvsDgj4FQ

this one hurts so bad, RIP Virgil 🕯

played the first Complex Con and they literally put me on BEFORE the convention center even opened. It was comical. I was literally djing for the vendors . The ONLY person that showed up was Virgil with his artist pass lol.

Virgil is in Grime Hall of Fame for this alone. pic.twitter.com/kleVViem45

Terribly sad news today. Absolute trailblazer in his own right and someone who continued to selflessly put other ppl on at the same (not least myself), for no other reason than just a love of creating good shit in every medium. I owe a great great deal to Virgil. Rest In Peace