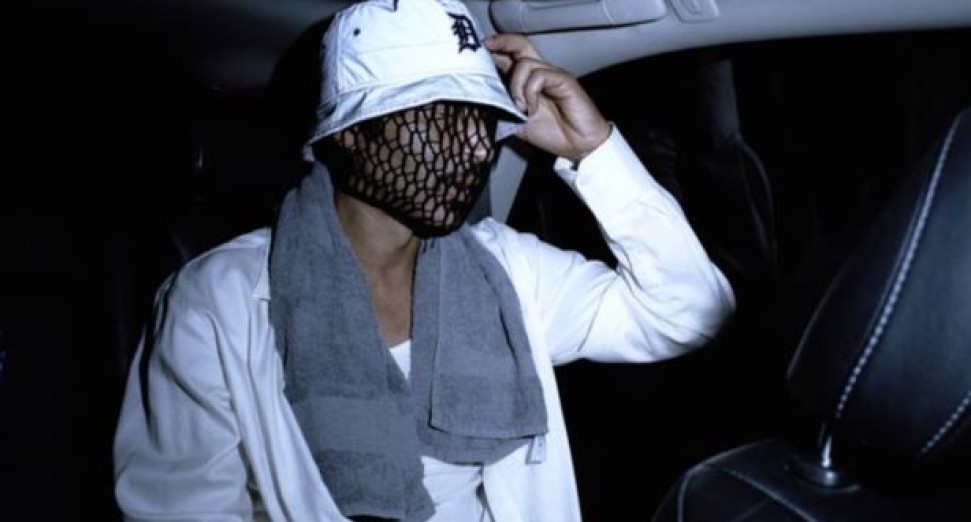 Moodymann is set to release a new EP.

Ahead of the release, previously unheard track ‘TiredOfLookin4UTime4U2ComeLookin4Me’ is available to stream via Moodymann’s Bandcamp, and the collection is set to feature six brand new productions.

Check out ‘TiredOfLookin4UTime4U2ComeLookin4Me’ below, and pre-order the collection here.

In June 2019, Moodymann announced details of an expanded digital version of his album, ‘Sinner’, which was initially sold on limited edition vinyl at a barbecue during Movement Detroit.