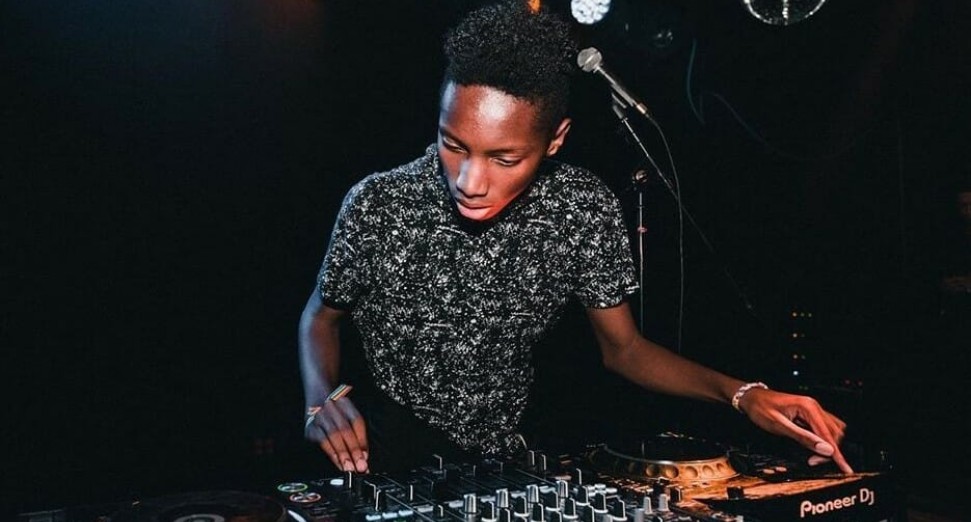 Moore Kismet has released a new single, ‘Call Of The Unicorn’.

The track sees them collaborate with vocalist Tasha Baxter, and follows on from the release of a string of singles this year, including ‘Rumor’ with WYN and ‘Vendetta For Cupid’ with TYGKO.

“‘Call of the Unicorn’ originally started out as a sound design experimentation session, but ended up becoming something so much bigger,” Moore Kismet says of the new song. “When I started flushing out the full arrangement, I realised that I wanted this song to have an anthemic feel. Not too much going on, but still enough to draw a listener into the song.

“Tasha Baxter is a songwriter and vocalist that I have admired since I was a little kid. When we first met, the only thing we can talk about is how much music meant to us. I sent her the original demo of ‘COTU’, and within days, she came back to me with a vocal cut. We want people to feel powerful, beautiful, and strong when they listen to this song. It’s how it makes us feel, and we hope that message spreads to everyone who hears it.”

The song is set to feature on Moore Kismet’s much-anticipated debut album, ‘UNIVERSE’, which is scheduled for release in 2022.

Watch the video for ‘Call Of The Unicorn’ below.