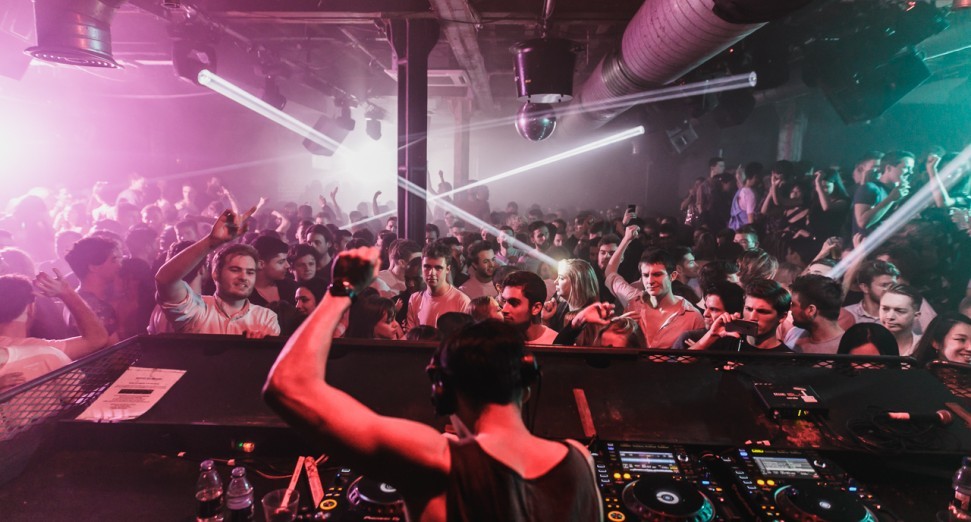 In the report coordinated by the Night Time Industries Association, who have been campaigning to highlight the lack of support for nightclubs and late night venues throughout the pandemic, suggestions including face masks, social distancing patrols and temperature checks are among the suggested  to allow clubs to reopen safely.

Enlisting scientists from The Institute of Occupational Medicine, the report demonstrates how the risk of COVID-19 transmission can be reduced to the lowest practical level through risk assessments based on a hierarchy of control, and mitigation measures arising from the assessment.

Alongside the suggestions of face coverings, temperature checks and social distancing, the report also highlights how nightclubs are able to provide the same barriers and mitigations to risk that both the retail sector and other elements of the hospitality sector can provide. There’s also an outline of how, in some specific SAGE sections, nightclubs can infact offer more than other sectors, including mechanical ventilation units in place that deliver 12-25 air changes per hour of fresh air with no recirculation.

“We believe that there is a risk assessed return available for clubs and venues, backed by current science and within government guidelines,” the report summarises. “Furthermore, we believe there is not a case to single out such venues for prolonged closure if these risk assessments and protocols are in place. Whilst there are some areas of increased risks over other sectors there are many real benefits that such businesses have over other sectors, particularly as all our venues have security to give 100% cover of matters such as temperature checks, track and trace, and keeping customer behaviour in check. This document, together with the full OEM report in the appendix, shows there is a way forward that is at least no worse than many of those that have been aforded an opening already, and in many cases is actually better.”

You can read the full report here.

In July, The UK Government were urged to support clubs with specific funding through a new campaign, #LetUsDance. Launched by the Night Time Industries Association (NTIA), the campaign calls on the UK government to recognise clubs and dance music as an important part of the nation’s art and culture in parity with the wider live music sector.

The same month, Chancellor Rishi Sunak announced a financial package for the arts & culture industries, which included £270m in loans and £880million in grants for music venues, theatres, museums, heritage sites and galleries, to boost the economy amid the coronavirus pandemic. Shortly after, Michael Kill of the NTIA has issued a statement, saying that “whilst there is much to be welcomed in this announcement for many businesses, it leaves many in our sector beleaguered.” He explained that most members of the NTIA are unable to open at all due to social distancing, or will be financially impacted if they reopen with a reduced capacity. According to a more recent NTIA survey of 360 businesses, more than 70% expect to make at least half of their workforce redundant by September and 58% won’t survive more than two months without financial assistance.