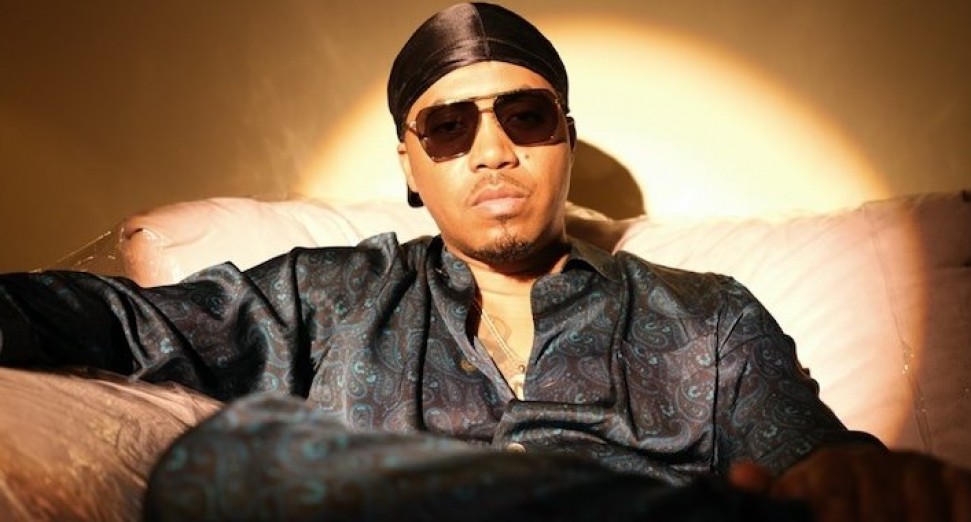 Nas will drop a new album next week.

Serving as the New York-born rapper’s 13th studio album, ‘King’s Disease II’ will be released via Nas’s Mass Appeal label, and is the follow up record to 2020’s Grammy-winning ‘King’s Disease’.

You can check out the artwork for ‘King’s Disease II’, which will released on 6th August, below. 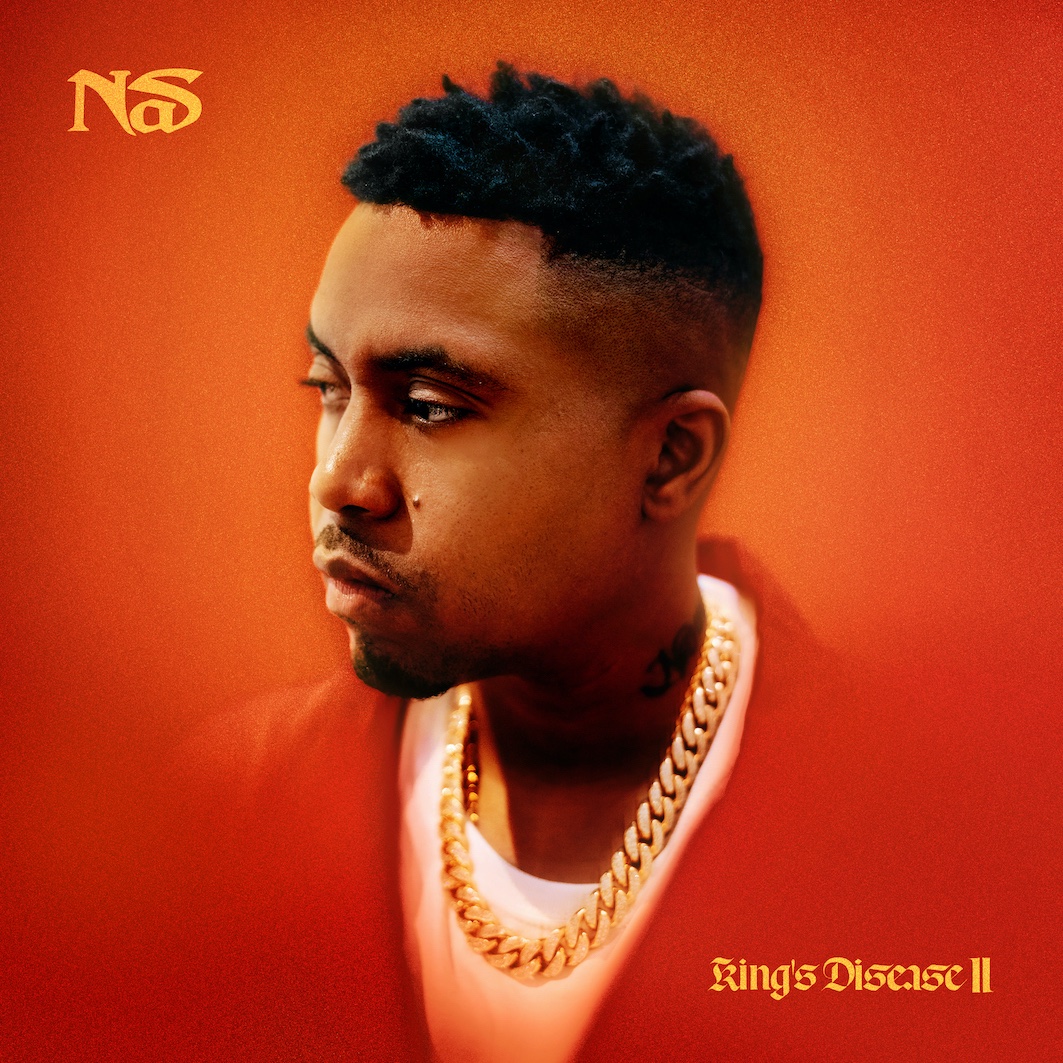 For a recent feature, DJ Mag compiled nine essential documentaries focused on the classic ’80s and ’90s hip-hop that laid the foundation for rappers to build a world-conquering movement. As well as Nas: Time Is Illmatic, other titles in the list include documentaries about Wu-Tang Clan, A Tribe Called Quest and 2Pac. Check them out here.