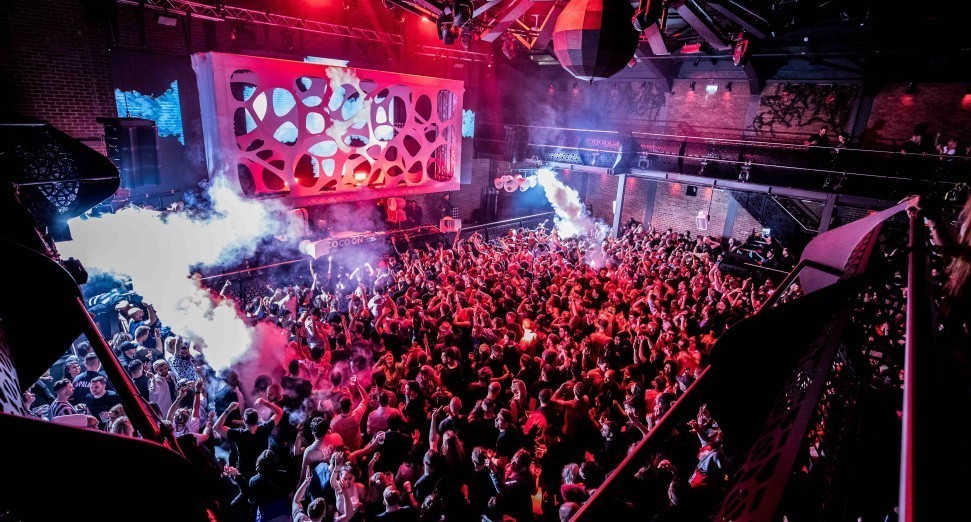 Following their recent warning that grassroots venues will face closure as a result of the delay on the proposed 21st June opening date in the UK, the charity shared the six-point plan to manage the impact on extended COVID-19 restrictions on UK venues.

The MVT also suggested the government should explore the Australian model of rent debt settlement. “Not pursuing an equal division of the burden of unpaid rent across the sector distorts the marketplace, resulting in venues on the same street being heavily in debt or debt-free based on decisions by their landlord,” they said.

They continued: “It is not just that the government needs to take positive action to prevent closures, through distributing the £300 million fund that it already has, ensuring that the impact of COVID debt is distributed equally between key stakeholders, and ensuring grassroots music venues are prioritised for restart grants. It is also the case that the government needs to take its foot off the acceletator of tax, legislation and debt that it imagined would be able to be addressed from 21 June and apply a brake to its own demands on the sector it is restricting.”

Check out the full six-point plan below.

The release of the plan comes following the UK’s four-week delay on the relaxation of social distancing measures, from 21st June to 19th July. Before it was confirmed, the Night Time Industries Association (NTIA) warned that the delay could have stark consequences for the UK’s nightlife industry without greater targeted support.

On Tuesday (15th June) The Association of Independent Festivals (AIF) also renewed its call for an urgent intervention from the UK government for festivals this summer after the easing of coronavirus restrictions was delayed by a month.

Read our 6-point plan for Government Intervention to manage the impact of extended restrictions on grassroots music venues pic.twitter.com/78g8xdbF3E