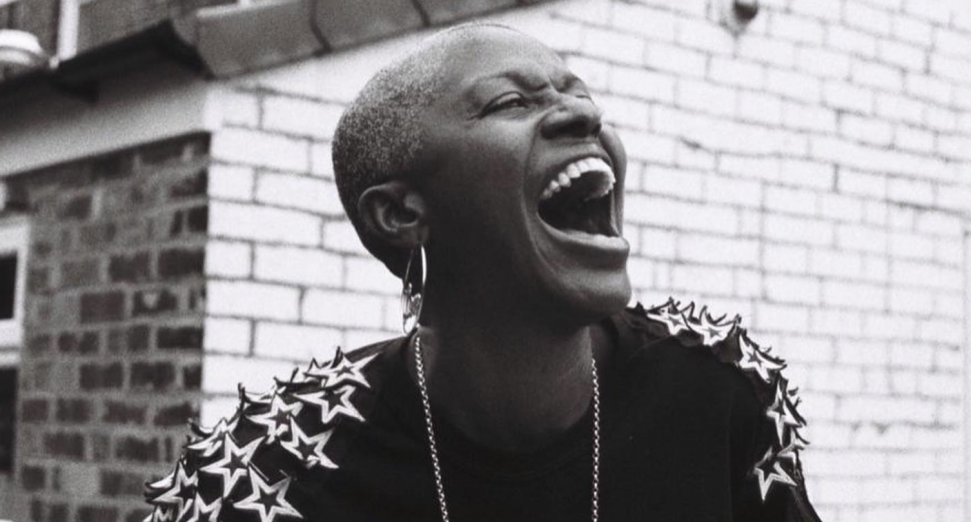 A new book, Lady of the House, celebrates pioneering women in house music.

Written by music promoter Laila McKenzie and writer Ian Snowball over the last eight months, Lady of the House is a “hardback coffee table style book,” centered around the women who have contributed, and continue to contribute, to making the house music scene what it is today.

The book features over 120 interviews and photos with women in the scene, both past and present, including DJ Paulette, Candi Staton, Rowetta, Kym Sims and DJ Maxxine, as well as Anja Schneider, Black Girl/White Girl, Ellen Allien and Nicky Trax.

Speaking about the book, McKenzie and Snowball said: “The Lady of the House is so much more than just women in house, it’s about women being creative and doing what they love to do. In a time where so much change has happened & so many inequalities have been brought to light over the last year we want to ensure the legacy of women’s power is passed down to future generations. The interviews are rich will stories of determination, empowerment, inspiration, challenges, passion, education, having goals and, simply realising dreams.”

A Kickstarter has been launched to pay for the publishing of the book, with a number of pledges offering different rewards and the target set at £25,000. You can donate to the Kickstarter here.

Lady_Of_The_House_ from Elena Persaud on Vimeo.