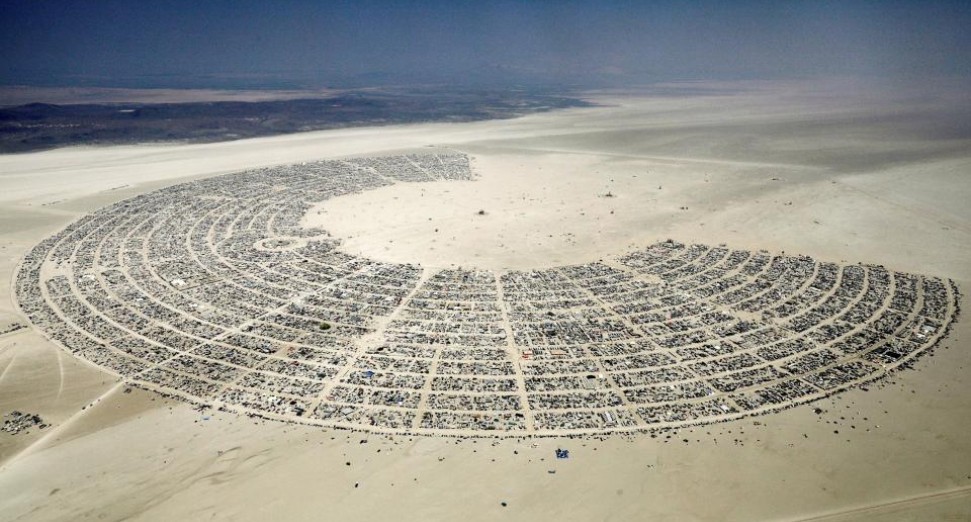 A new Burning Man documentary is available to watch from today.

Following the launch of Kindling, Burning Man’s non-profit virtual events platform, in May this year, the festival announced a new documentary on Burning Man: Art on Fire.

Art on Fire is a documentary about the intrinsic link between the arts and the flagship Nevada festival, described as “a character-driven film about Burning Man artists, Temple builders & Man-base makers. Struggles & triumphs as they fight to build before the Burn”. From today, Burning Man: Art on Fire is available on TV on demand platforms, including Vimeo, Virgin Media, Amazon Prime, Apple TV, and Google Play.

Find out more about the documentary here, and watch the trailer below.

After weeks of deliberation and uncertainty, which culminated in the postponement of the Burning Man annual gathering’s main ticket sale earlier this month, the announcement was made on 10th April that Burning Man 2020 would not be going ahead due to ongoing concerns related to the coronavirus pandemic.