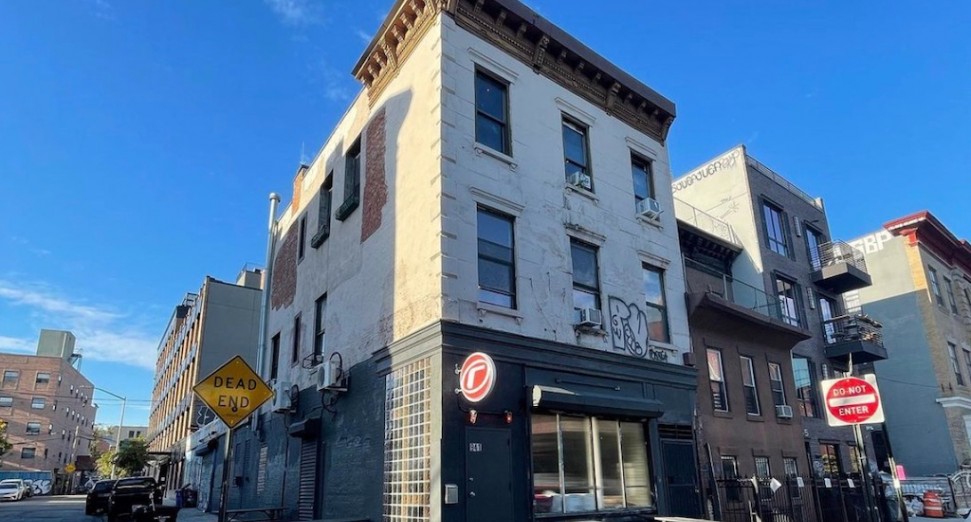 A new club has opened in Brooklyn, called Rash.

Following a number of soft opening events over the course of October, the venue officially launched on Friday, 22nd October with a bill that included Discwoman’s SHYBOI, as well as Ren G and Yay Spray. It will be open seven days a week, with Jasmine Infiniti’s New World Dysorder collective having already been involved in one event since the initial soft opening.

Rash can be found at 941 Willoughby in the Bushwick area, and is located close to the strip that is home to a number of Brooklyn’s other best venues, such as Bossa Nova Civic Club and Mood Ring.

You can keep tabs on what’s coming up at Rash by following the club’s Instagram page.

As of this past August, nightclubs are fully open again in New York City, though attendees are required to show proof of full COVID-19 vaccination in order to gain entry to events.