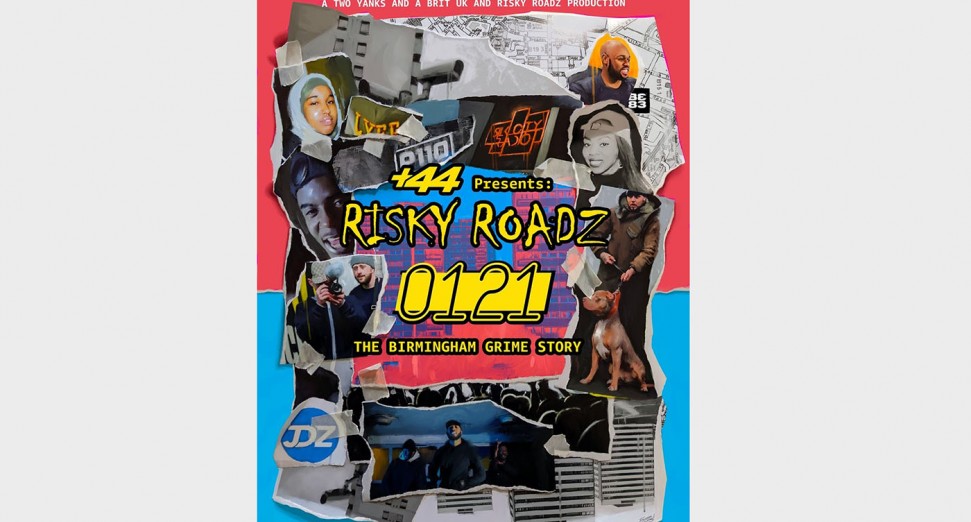 A new documentary on Birmingham’s grime scene is set to be released later this month.

‘Risky Roadz 0121’ was created by one of the scene’s original documentarians, Roony “Risky Roadz” Keefe. A co-production between Keefe, and Two Yanks and a Brit UK, the film focuses on the Midlands scene, with a particular focus on Birmingham and some of the city’s best-known grime names, including Lady Leshurr, Jaykae and Mist.

According to its producers, the film acts “as a parable, celebrating how digital entrepreneurship, fiercely loyal community and sheer grit can create an industry and take a culture from the smallest and sometimes roughest of beginnings to the global stage.”  It will be exclusively available via Amazon Music and Amazon Prime on 25th June.

Keefe, who has created videos including Skepta’s ‘Man’ and ‘It Ain’t Safe’, said: “UK music and culture are at the top of their game right now, with our sound topping the charts and stealing hearts. For me to use the Risky Roadz name again for a documentary it had to be a story worth telling: the Birmingham grime scene and the infrastructure that’s made it, is just that. When grime was quiet in London, Birmingham was still going strong. We’ve all come so far, myself included, and to really appreciate the journey you have to look at places that don’t always get the credit they deserve.”

“Birmingham is one of these places and a place special to grime and myself,” Roony continues. “The DIY ethos lives strong here and Risky Roadz 0121 will show you everything you need to know about the independent mentality. You have an idea you want to make happen? Make it happen. The only person stopping you is yourself, so dream big.”

Accompanying the release of the documentary will be a series of Amazon Originals tracks, featuring exclusive material from Mya Remi, Tempa, K2 and more.

A new grime and hip-hop conference is set to take place in Glasgow this summer. 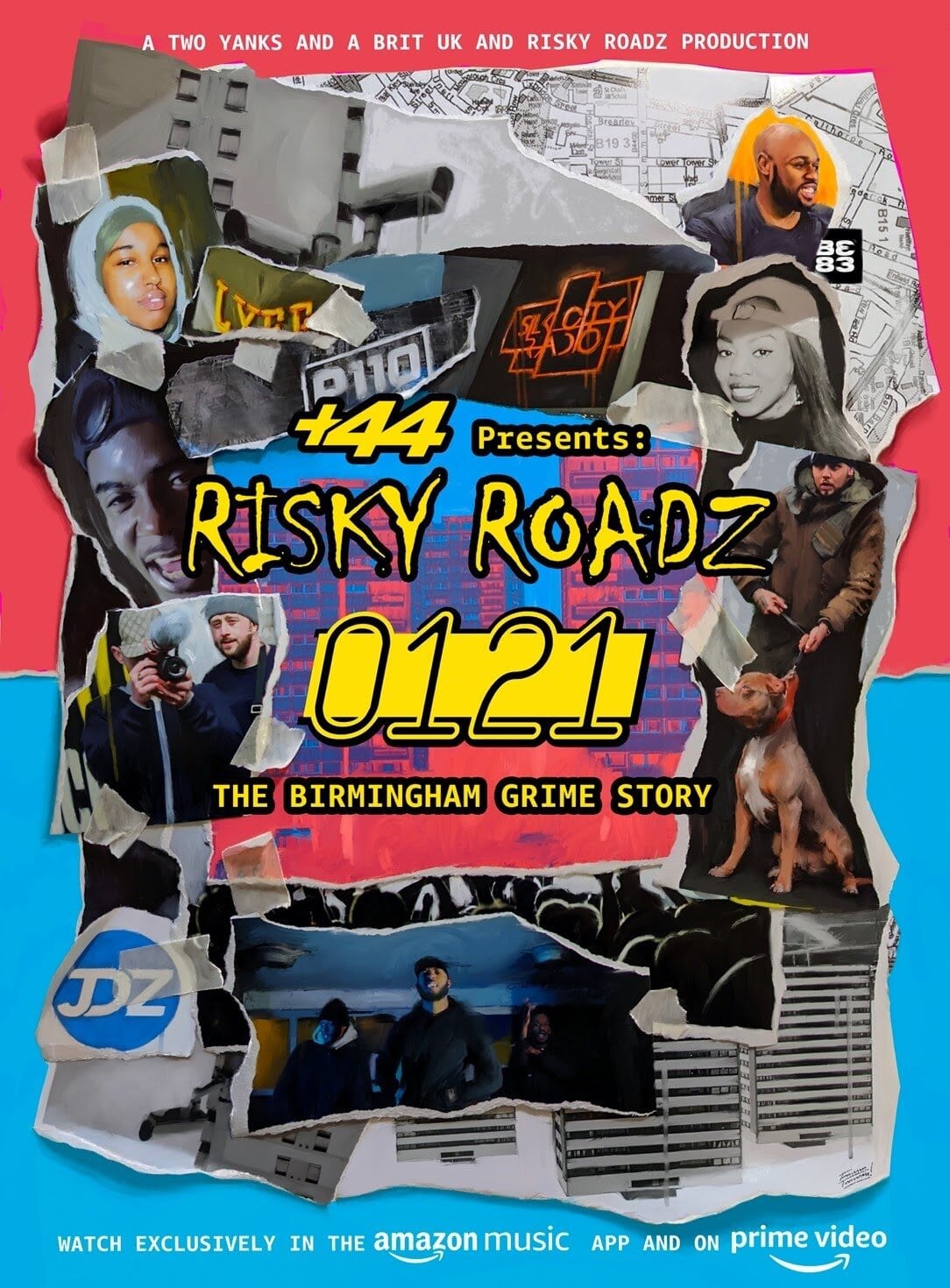