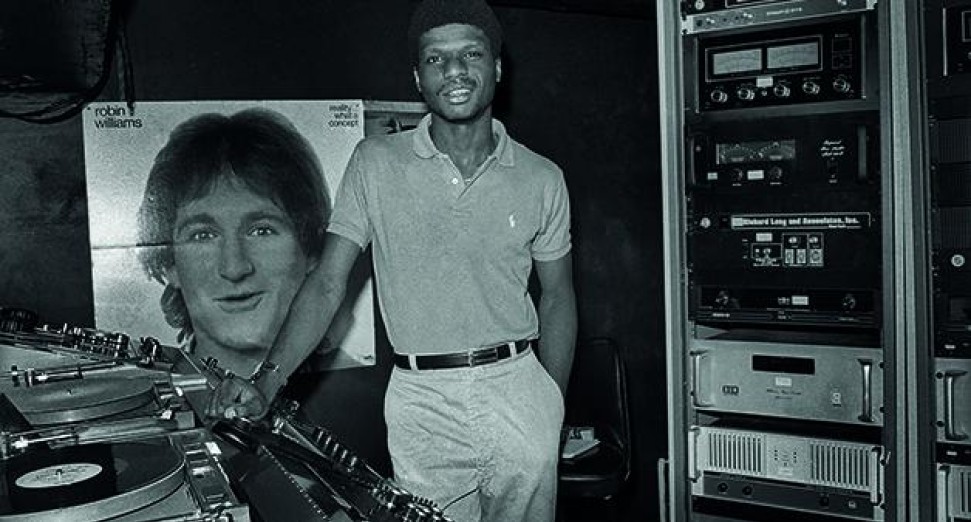 A new documentary about Larry Levan and Paradise Garage is available to watch online now.

Resident DJ at New York’s Paradise Garage for a decade, the late Larry Levan, who died in 1992 aged just 38 years old, presided over a ‘Saturday Mass’ congregation of devoted dancers who listened to him define the art of DJing.

Aired as part of Amsterdam Dance Event’s (ADE) 2020 online program, the new documentary, titled Larry’s Garage, is the brainchild of Italian DJ and music producer Corrado Rizza, who stumbled across an unpublished interview with Levan at The Choice in NYC from the ’80s.

The movie, co-produced between Corrado and fellow Italian film-makers, Claudio Napoli and Massimo Mascolo, tells Levan’s story and the story of Paradise Garage through original and archive footage, and features stories and memories from over 40 people who remember the club’s heyday.

In July last year, Amsterdam Dance Event (ADE) was ranked the fastest growing festival in the world, according to data collected by Stubhub.