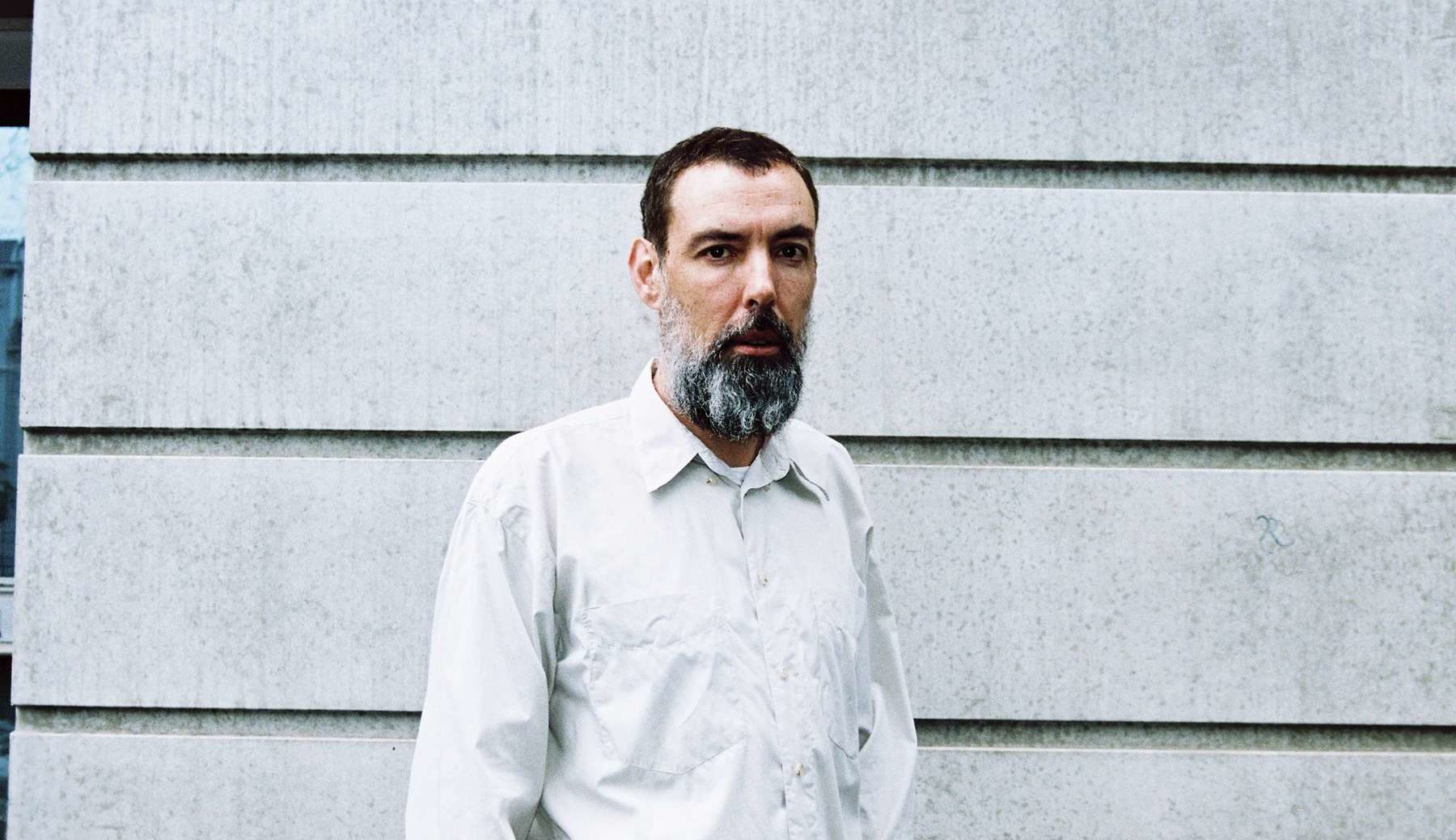 The label is an offshoot of the Intergalactic FM radio platform of the same name.

ONDERWERELD is a new Netherlands-based label launched by a local collective formerly based in an old nuclear bunker in the city. The building, which was nicknamed Schenk, housed offices for The Crave Festival, as well as multiple music studios and other creative spaces. In turn, it became a community hub for artists and musicians, with its pool of artists broadcasting radio shows from the bunker under the name ONDERWERELD via Intergalactic FM.

In July, the bunker closed and the collective have since turned ONDERWERELD into a label and series of parties to commemorate the spirit of their former home. The imprint’s first release, entitled Schenk 1, is a 30-track compilation featuring artists like Syncom Data, Danny Daze, Intergalactic Gary (pictured), Hellboii, Lenson, Legowelt, Gamma Intel and more. In the compilation notes, the label describes the release as an “all-encompassing sonic landscape” that kicks off its output “in the best way imaginable”.

The collective are working on finding a new home in another bunker, based in The Hague.

Schenk 1 is out now via ONDERWERELD. Pick up the compilation over on Bandcamp and preview the tracks below.