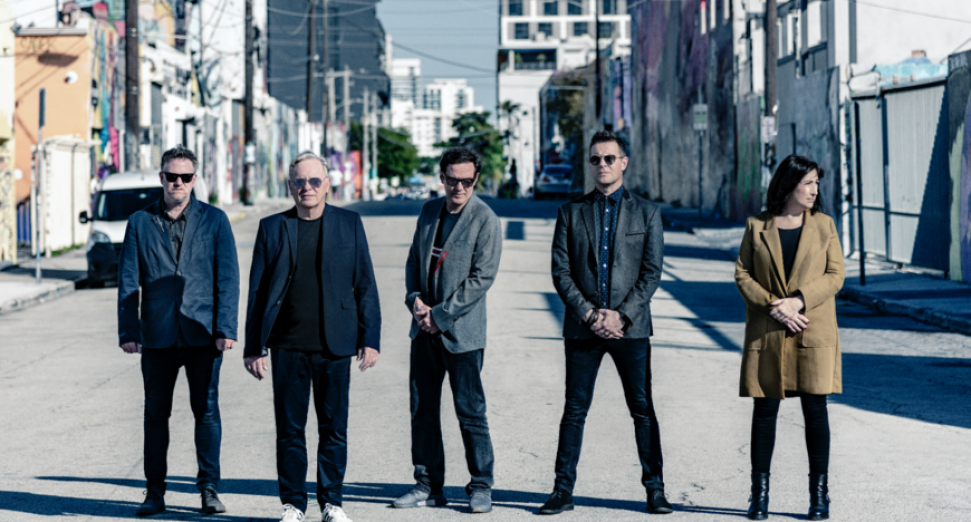 New Order have teamed up with Adidas to launch a new clothing brand.

The Manchester icons and proto-rave pioneers worked together with designers from the German clothing company to realize nwrdrSPZL, a collaborative capsule range inspired by the band’s decades-long sound and aesthetic.

Included in the range include a tracksuit jacket which incorporates the band’s 39 Tour graphic, as well as a new New Order Adidas trainers, a football shirt, an outerwear jacket, and a New Order sleeve patch. 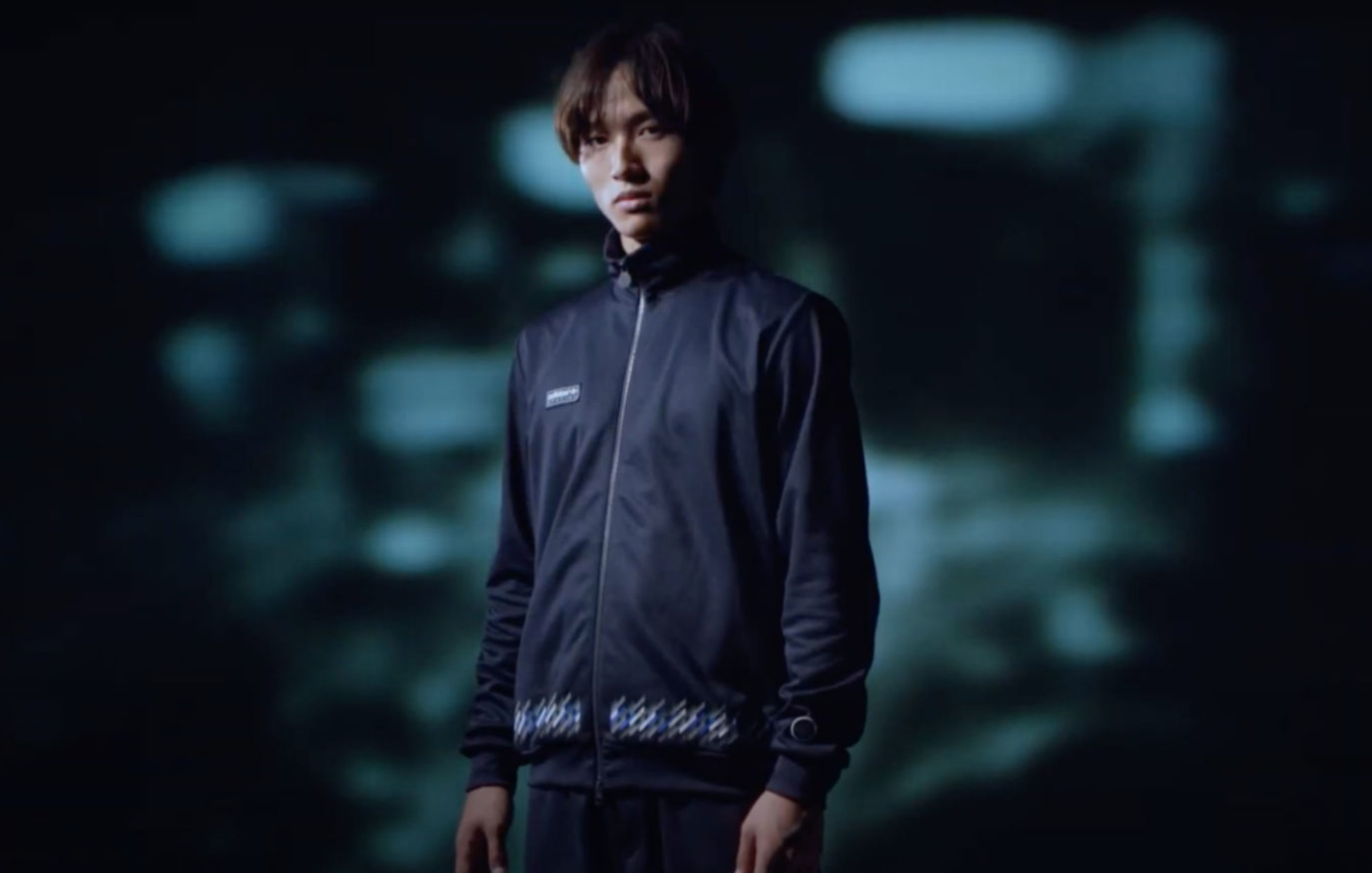 The collaboration came about when Gary Aspden, founder and creator of Adidas’s Spezial range, reached out to Bernard Sumner and co. Aspden said, “This product release is built on existing synergies and both Bernard Sumner and Warren Jackson made trips to the Adidas HQ in Herzogenaurach to oversee and agree every detail with myself and the Adidas Spezial team.”

“Add to that a piece of film produced by & SON that is soundtracked by a re-edit of New Order’s latest track ‘Be a Rebel’ and we have a project that I personally am very proud to have worked on.”

Check out the film below.

Earlier this year, Above & Beyond released a trance remix of New Order classic ‘Blue Monday’.