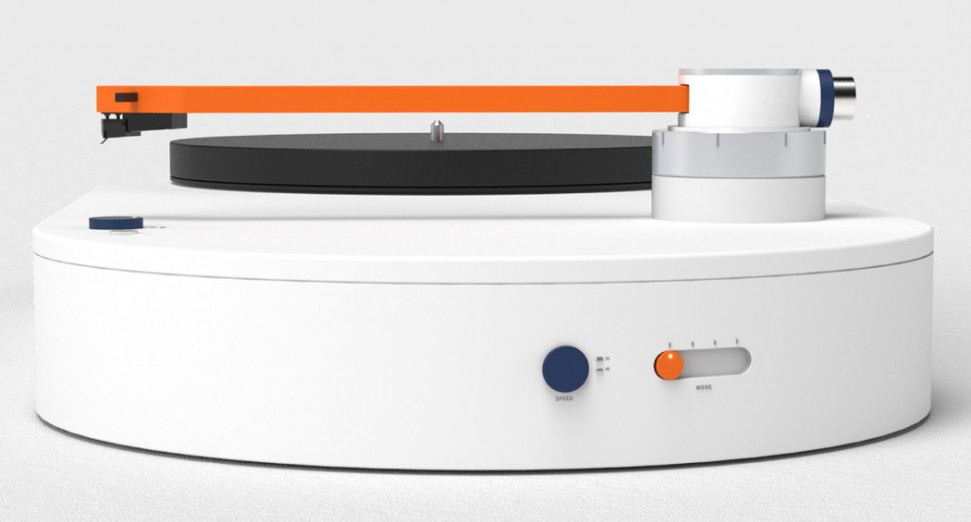 A new turntable makes your records appear to float.

Developed by Seoul-based designers Jihyo Seo and Jimin Hwang, the turntable, dubbed the Levi, is a new concept design inspired by Harman Kardon which allows records to “float” as they play.

Designed with four different listening modes — soothing, refreshing, sweet, and bittersweet — that adjust the height of the platter, and also features a chick dial to move between 12 rpm or 17 rpm.

The appearance of the “floating” records is made possible by an electromagnetic drive and coils, and features a neon orange arm.

You can check out a video of the concept design below, and read more about the turntable via Yanko Design.

In 2019, designer Elham Mirzapour released a turntable inspired by Saturn.

Over the week of December 11th to 17th last year, Nielsen Music/MRC Data reported that 1.445 million vinyl albums were sold.