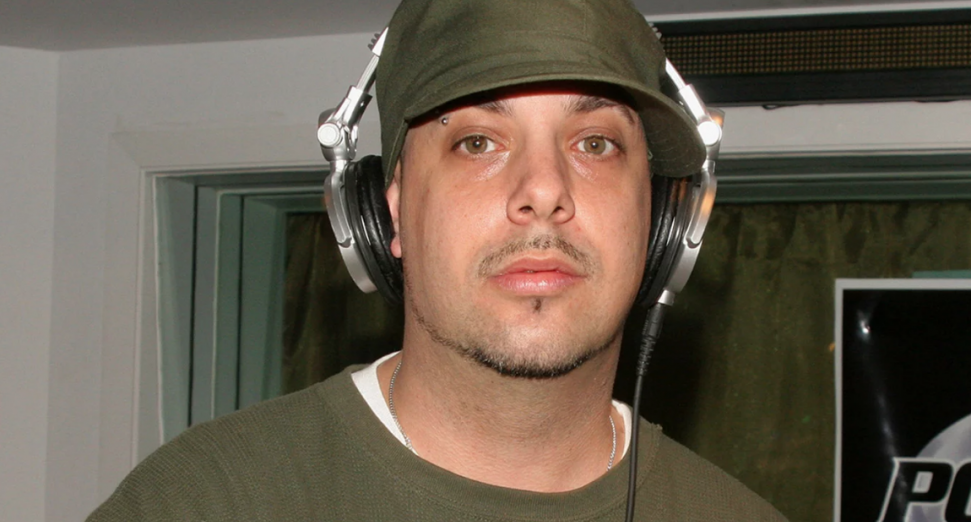 Influential New York DJ Spinbad has died at the age of 46.

Spinbad, real name Chris Sullivan, passed away in New York on Tuesday, November 11th. His cause of death is yet to be confirmed.

DJ Yoda is one of a number of figures from across the electronic music world to pay tribute to the DJ, describing him as one of his main influences. “I’m raw and almost unable to comment on this right now, but I’ve woken up to the news that Spinbad has gone,” he wrote in a Twitter post. “This has hit me hard. Spinbad is one of the main reasons that I am a DJ.”

He continued: “To this day, I talk about him when I get asked in interviews who my influences are. The world is culturally emptier today without him — I wish I had the chance to say goodbye. I send love to his family and, today — listen to his 80s mix (the 90s one is amazing too). Rest in peace Spinbad.”

Spinbad, an essential part of New York’s DJ scene for many years, released two albums: 2001’s ‘Underground Airplay’ and the mix album ‘FabricLive.14’ in 2004. He also released a series of mixtapes and worked on New York radio station WHTZ.