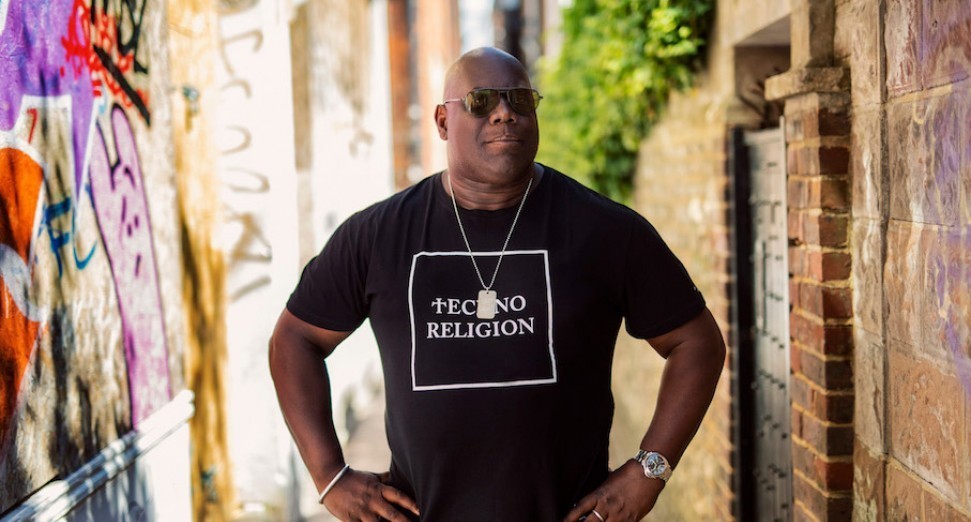 Carl Cox is set to host a series of VR concerts.

Teaming up with Sensorium Corporation — a tech company developing a social VR platform — Carl Cox will host some of his best DJ sets (recorded and live) via the platform, joining previously announced DJ, David Guetta.

The new platform has also collaborated with JAY-Z’s TIDAL, and Yann Pissenem, owner of Ibiza’s Ushuaïa and Hï clubs, and when launched in 2021, will enable viewers to experience immersive performances on VR headsets, as well as PC, Android, and iOS devices.

Cox will stream his live and archive performances from PRISM world, the section of Sensorium Galaxy dedicated to concerts and music. Speaking about the new concept, Yann Pissenem said: “Sensorium Galaxy will allow users to immerse themselves in new worlds and experience activities and emotions that are impossible in real life. Carl Cox is amongst the first of many world-famous DJs to join the platform in the near future. He is an icon of the electronic music scene, an artist constantly striving for progress, who understands the vast opportunities offered by new technologies, including VR, for building an enhanced entertainment distribution platform and a new generation communication tool that allows artists to scale their creativity.”

Similar to games like Fortnite and Minecraft, Sensorium Galaxy is based on a free-to-play model, where profits come from event ticket sales, premium account subscriptions, and add-ons.

The public release for Sensorium Galaxy is expected in early 2021. You can check out a teaser trailer below.

Carl Cox recently slammed the UK government for saying the dance scene is not “viable” during a Q&A at Brighton Music Conference.