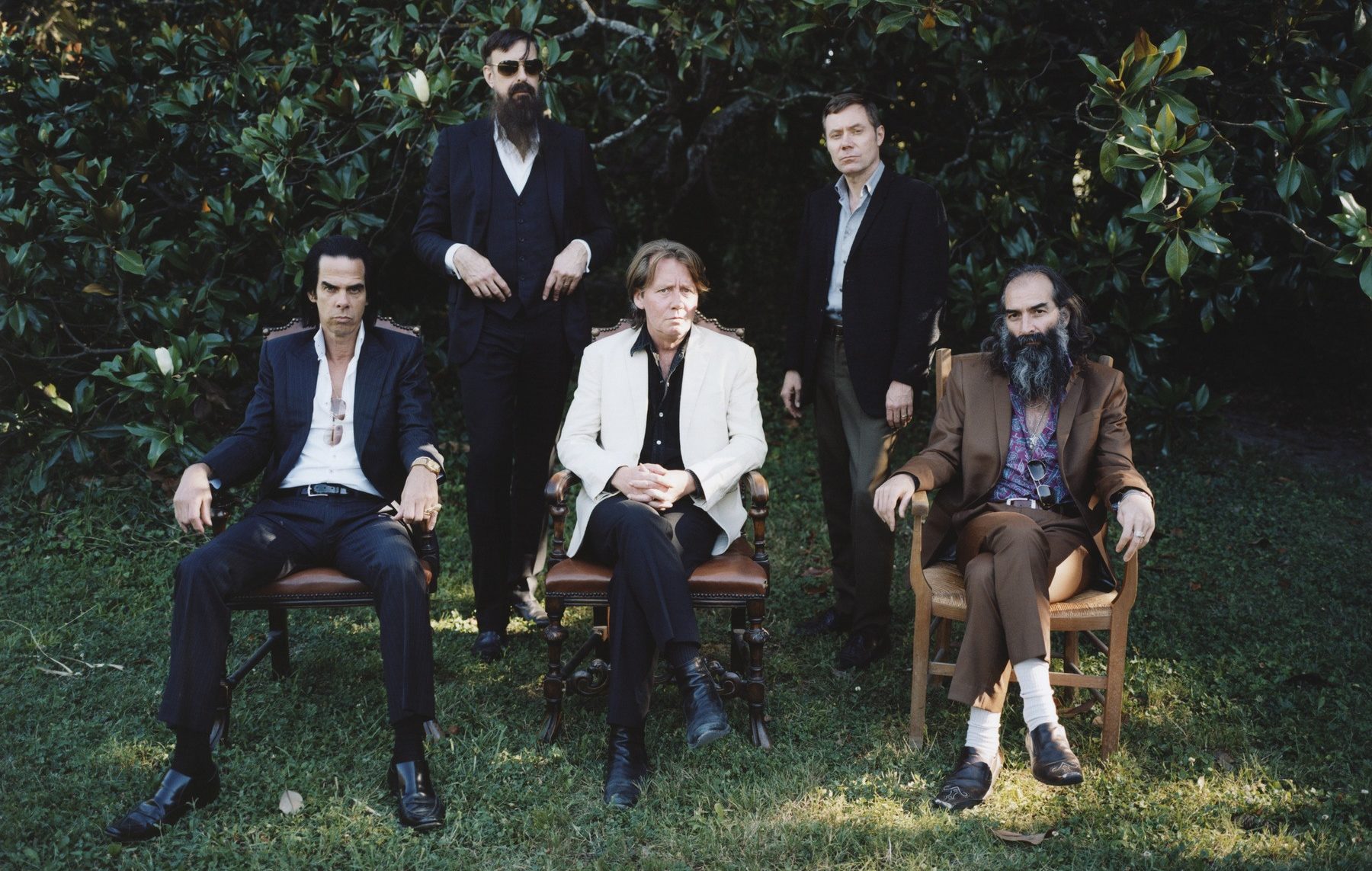 Nick Cave and the Bad Seeds have shared another song from their upcoming B-Sides & Rarities Part II collection. Entitled Earthlings, the track was recorded during the group’s sessions for their 2019-released album Ghosteen.

Speaking on Earthlings in a new statement, Cave described the track as the “missing link that binds Ghosteen together. A lovely song that just got away…”

B-Sides & Rarities Part II is slated for release on 22 October. It arrives 16 years on from the group’s first B-Sides & Rarities collection. The collection was announced back in August, with the band also sharing another previously unreleased track entitled Vortex. Speaking on the album at the time, Cave said: “I always liked the original B-Sides & Rarities more than any of our other albums. It’s the only one I’d listen to willingly. It seems more relaxed, even a bit nonsensical in places, but with some beautiful songs throughout. There is something, too, about the smallness of certain songs that is closer to their original spirit.”

Listen to Earthlings below and revisit our Ghosteen review here.