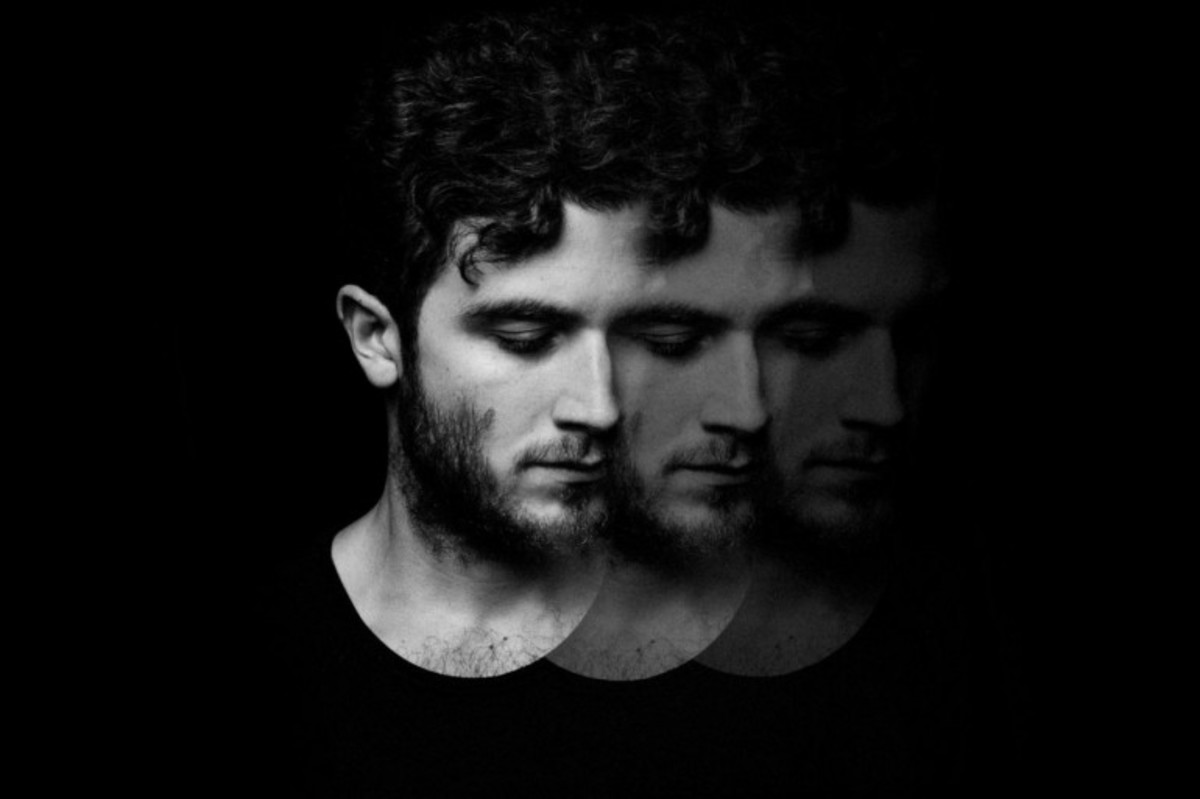 A little more than a month after unveiling a studio album under his Against All Logic (A.A.L.) moniker, Nicolas Jaar will return with a new album under his own name. The forthcoming LP titled Cenizas will be released on March 27 via Other People, clocking in as Jaar’s second full-length delivery of the year. In congruence with the announce, the electronic producer also shared lead single, “Sunder.”

Jaar’s production output has seen bountiful activity as of late, including his return to his A.A.L. alias with a trifecta release of a two-track EP, LP, and mixtape. The avant-garde experimenter also assisted on FKA Twig‘s sophomore album Magdalene.

The sentiment behind Cenizas represents “Jaar’s life and creative output from 2017 to 2019,” as detailed by a press release.