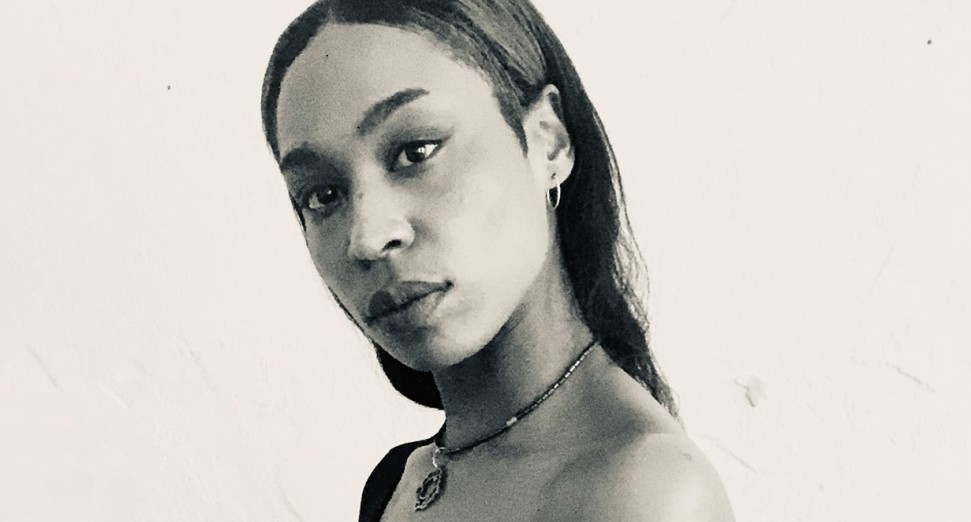 The series will explore “the hidden phantasmagorical properties of rhythm… a secret drum language only understood by the initiated”. You can pre-order the first release here, which is set for release on 30th October. You can listen to the whirlwind experimental techno cut, ‘The Truth Is Elsewhere’, below.

Nkisi also shared a recording of one of her live sets from 2019 this week on cassette via Climate Of Fear.

Read our 2019 interview with Nkisi here.

Nkisi · The Truth Is Elsewhere