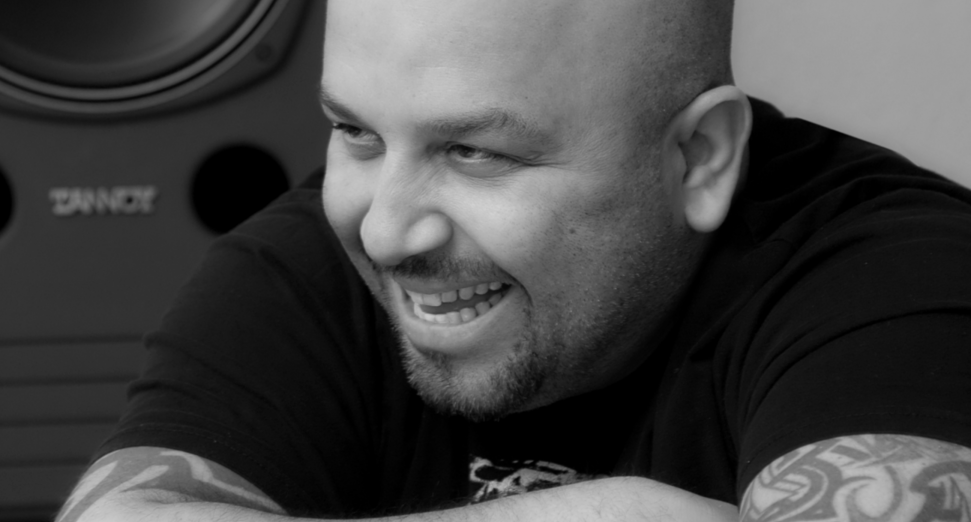 Celebrated Brooklyn-born DJ and producer Angel Moraes passed away “abruptly” the 27th February, aged 55. The news was announced via the artist’s Facebook page. No cause of death has been announced.

“Angel passed away yesterday abruptly,” the statement reads. “He passes away surrounded with the people that loved him unconditionaly.”

“He lived a full life and he always told me: when I drop dead, I will have no regrets cause I lived an awesome fucking life. He is one of the few that accomplised everything he set his heart to… .but we still had so many projects for the future.”

Moraes rose to prominence in the New York house scene during the late ’80s, and was co-founder of the Hot ‘N’ Spycy label alongside Jeffrey Rodman. During his career, Moraes released a number of house anthems including ‘Body Work’, ‘Welcome To The Factory’ and ‘To The Rhythm’, remixed the likes of Jaydee and Pet Shop Boys, and released his final EP in 2019 via Nervous Records.

You can read the statement alongside tributes to the late artist below.

Angel passed away yesterday abruptly. He passes away surrounded with the people that loved him unconditionaly. Chris,…

I am shaken. I was only speaking to Angel Moraes a few weeks back. Stunned to hear that he has passed away. Rest In Peace brother

Angel Moraes built these speakers for a loft that he owned in Barcelona and he invited me to play for a private party with him there. It was amazing and it’s one of the lasting memories I have of us enjoying each others company. pic.twitter.com/Qp3a2DIEr0

Played this every week without fail when @backtobasics91 was at The Pleasure Rooms – house music perfection. There were so many others as well.

Thoughts going out to his family, friends and fans. We’ve lost a great..https://t.co/DKv5UhNy9L

Thank you for the music Angel Moraes https://t.co/HmQhgwMiDL