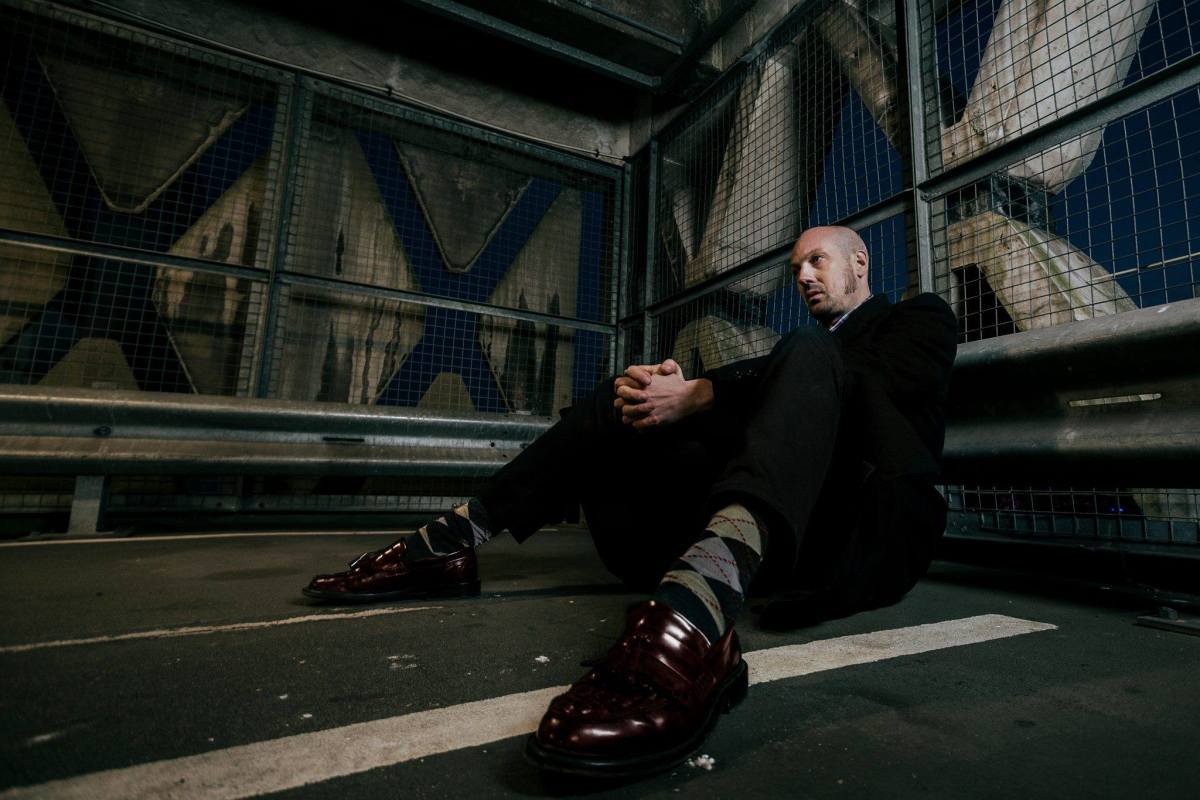 Chris Jarman, otherwise known as Raiden or Kamikaze Space Programme, has relaunched the label Off Key.

The drum’n’bass imprint has been rebooted after a 10-year hiatus. Off Key has been relaunched this year with a remastered version of Raiden’s 2011 LP Beton Armé. The album was re-released on 21 July. Check it out on Bandcamp.

You can listen to Cocktail Party Effect’s remix of Jarman’s Ryugyong below. Head to Off Key’s Bandcamp page for more information.