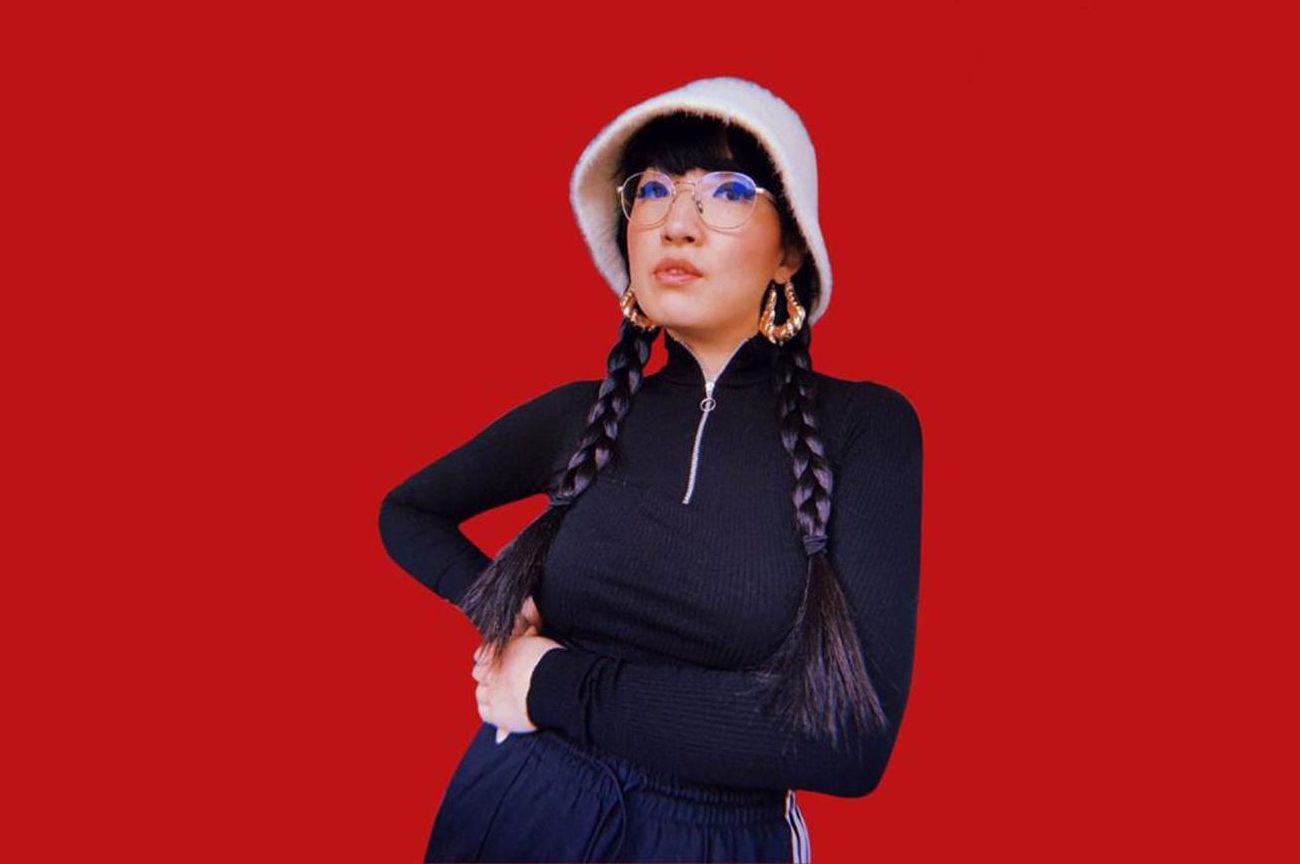 The six-episode series covers issues such as racism and diversity within the creative industries.

The London-based DJ and promoter came up with the idea for the podcast during lockdown, with the six-episode series originally imagined as a response to a rise in anti-Asian hate. It later evolved into a wider project, one that investigates racism, culture and diversity within the creative industries, and creatives’ own personal lives.

Speaking on the podcast in a statement, Oh Annie Oh said: “Don’t Call Me ‘Exotic’ is an open conversation about what it is like to work as a creative, whilst also living within societal systematic racism – a dialogue that I wish I had access to during the rise in anti-Asian hate, but that didn’t exist. So I decided to start it.”

The first episode in the series features soul singer-songwriter Amahla, with the likes of Almass Badat and Alice Ming Chuan Whittington guesting on subsequent episodes.

Don’t Call Me “Exotic” episodes one to three are out now via Apple, Spotify and Acast, with new episodes dropping on a weekly basis.