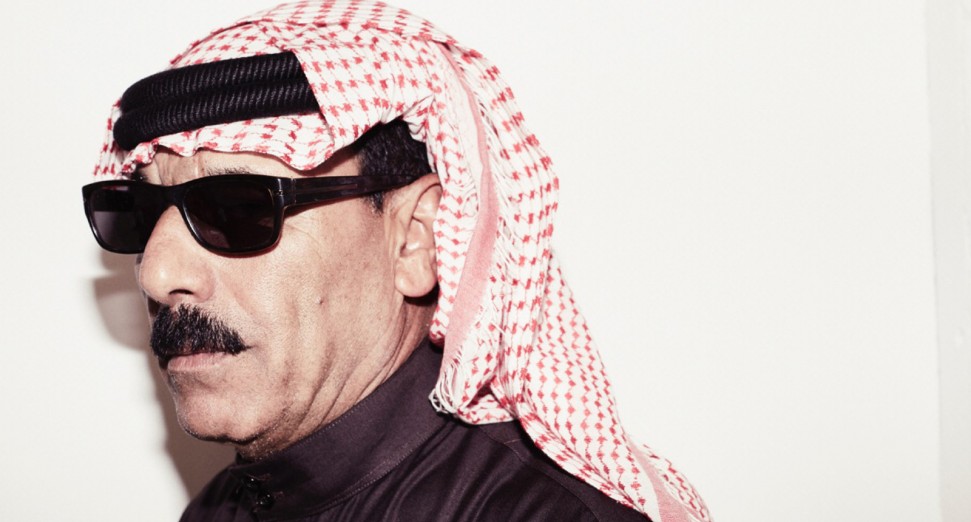 Omar Souleyman, the Syrian singer famous for his fusion of traditional dabke music with electronic beats, has been arrested on terrorism charges, The Guardian reports.

The artist, whose real name is Omar Almasikh, was arrested by local authorities during a raid of his home in the south eastern Turkish city of Urfa, near the Syrian border.

Souleyman’s manager confirmed the reason for his arrest this to AFP, stating that the artist was being questioned over alleged involvement with the PKK, or Kurdistan Workers’ Party, who are proscribed as a terrorist organisation by Ankara, the US, UK and EU.

According to the Guardian, Souleyman’s son has denied the terrorism charges made against his father, stating that he has no political affiliations and that a “malicious report” had been filed against him.

At the time of writing, Souleyman has reportedly not yet returned home, though his manager has reportedly said that he expects him to be released later today (17th November).

The 55-year-old artist, who has toured the world and worked with artists including Four Tet, Gorillaz’ Damon Albarn, Diplo, Björk and Gilles Peterson, reportedly underwent a health check at a local hospital before being taken by authorities for further questioning.

Souleyman left Syria along with millions of others in the midst of the country’s civil war. His music became an international sensation, and he has performed at festivals including Glastonbury and Pitchfork Music Festival. Listen to his hit ‘Warni Warni’ below