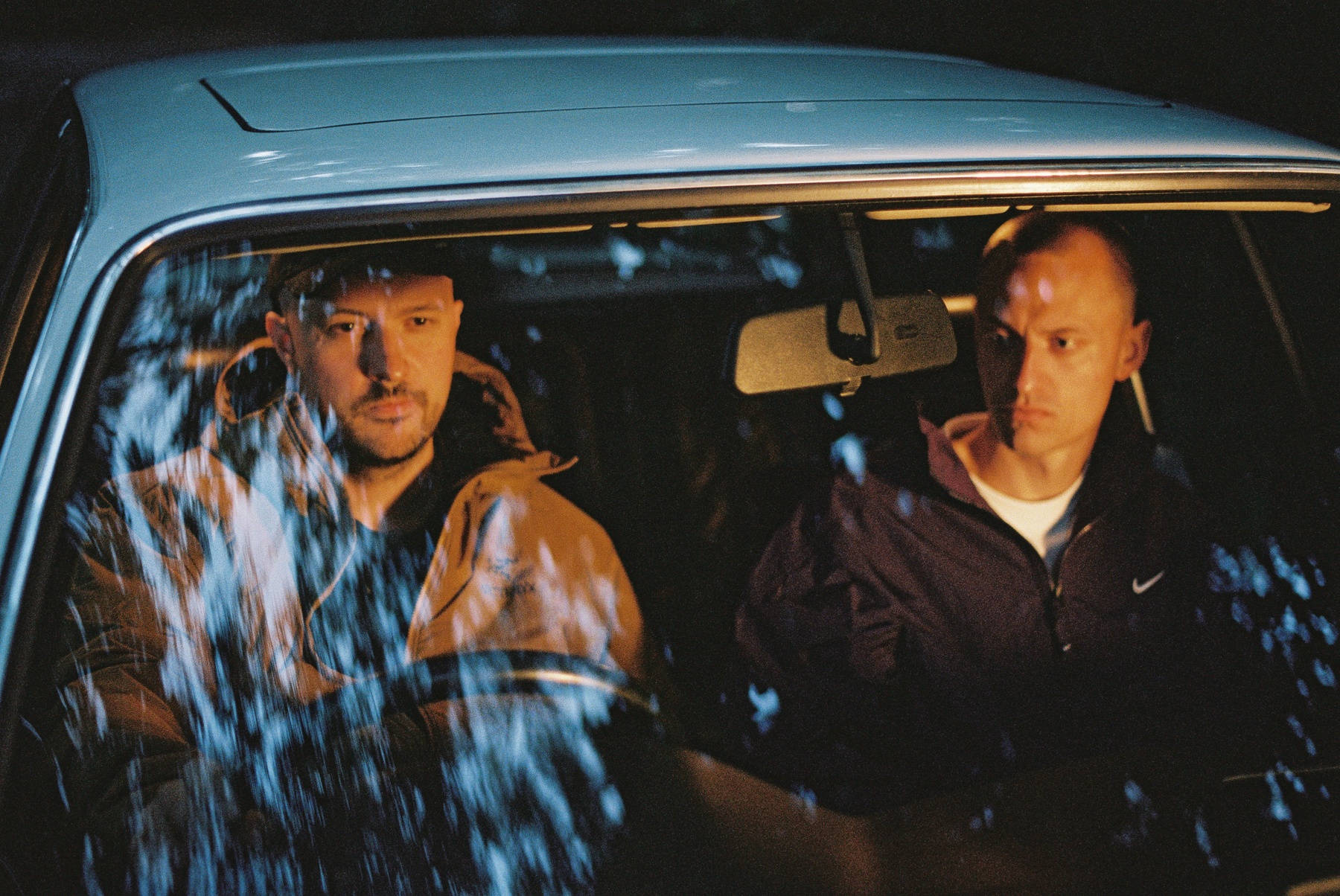 Overmono are releasing a new record via XL Recordings. The two-track release, entitled Diamond Cut / Bby, was announced today (28 September). It’s slated for release on 19 November and follows on from the duo’s last XL outing: Pieces of 8 / Echo Rush.

B-side offering Bby, which is available to stream from today, was the closing track at Overmono’s recent headline show at Village Underground. The anthemic tune draws from the same sonic palette as Overmono’s – aka Tessela and Truss’ – June-released track So U Kno, which featured on a 12” for their own label Poly Kicks. So U Kno, alongside A-side tune BMW Kick, also featured on fabric presents Overmono – their pair’s contribution to fabric’s revered mix series.

Speaking on the new record in a statement, Overmono said: “For the past four years our studio has been in an old magazine printing building. after moving in we ripped up the carpets to expose this amazing wooden flooring and thought to ourselves – ‘why the fuck would anyone cover this up?’ – turns out ink from the old print presses that used to be there still comes up through the floor and makes these grimy swirling patterns that slowly shift over weeks and months.”

“Earlier this year, we found out the building was being sold for re-development. We had two weeks to get out. Packing down the studio was left till the very last night and we spent the rest of the time making one last tune there. The chords in Bby are those ink stains. Woozy and morphing, feeling like they might swallow you up.”

XL Recordings will release Diamond Cut / Bby on 19 November. Pre-order the 12″ here and tune into Bby below.