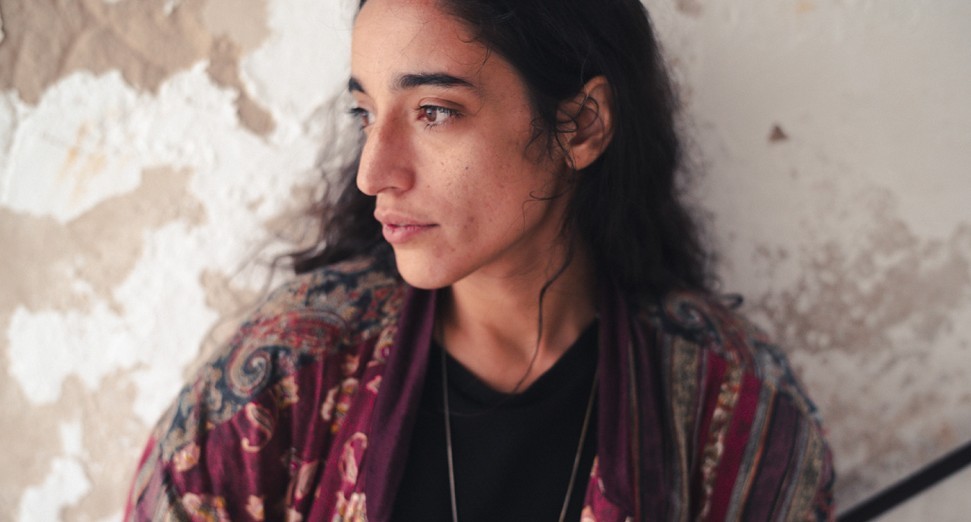 Abdulhadi, a prominent DJ on the global circuit and a figurehead for the Palestinian scene, was reportedly arrested in the city of Ramallah on Sunday 27th December after playing an event the night before at the Nabi Musa site, where many believe the prophet Moses is buried. The original performance was part of a series for Beatport, and had reportedly been approved to Abdulhadi in writing by the General Director of the Palestinian Ministry of Tourism and Antiquities.

Now, a statement from Abdulhadi’s team has shared that the 30-year-old DJ is “safe with her family” after being released on bail by Palestinian Authorities after an eight-day detention in a Jericho jail. Abdulhadi was also released with a restriction of travel order outside of Palestine, and is subject to further investigation on the charges of desecrating a holy site and religious symbols and violating Covid-19 emergency measures.

Speaking a statement following her release from jail, Abdulhadi said: “I am safe and well and would like to thank everybody who has spoken out in support of my situation and called for my immediate release. I am overwhelmed by the support from my fellow musicians, artists, activists and the entire music community. I want to thank anybody and everybody who has made me feel so supported. At this moment, I just want to spend time with my family.”

At the time of publishing, the musician has not yet been indicted, and is awaiting the Attorney Generals decision regarding charges following the investigation.

You can read the original report on Abdulhadi’s arrest here.