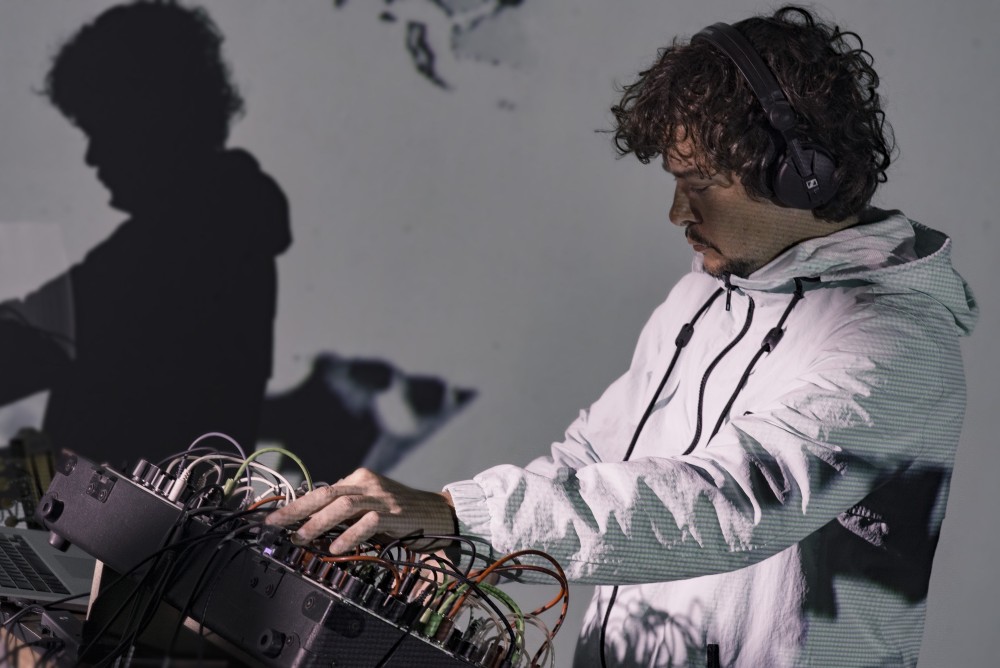 São Paulo-based composer, producer and UIVO label owner Rodrigo Coelho has produced work in many different genres throughout his career, including collaborations with celebrated guitarist and composer Arto Lindsay and drummer Ivan ‘Mamão’ Conti under his grassmass moniker, as well as projects with Brazilian contemporaries Negro Leo and Thiago Nassif.

Last year, he released his first album under a new alias, cøelho, which he describes as being suited to “more subtle, contemplative works”. Titled Six Sines, the album came out of his studies using resonant filters as instruments, and draws its inspiration from the complex unpredictability that arises from the entanglement of simple structures in natural and artificial systems.

“The ancient game of Go, Conway’s Game of Life, pandemic curves, market variations and the weather, they all present complex results deriving from basic building blocks, as if there’s some kind of algorithm unseen by us; we are puzzled about chaos: it exposes our own limitations of perception,” he says.

In this episode of Patch Notes, Coelho presents an extract from a live performance of Six Sines, which sees him perform with a modular synthesiser and viola nordestina alongside visuals by artists Fernando Velázquez and Leticia RMS.

“By honing an intricate web of six simple resonant filters, cross-patched in a way that the minimal movement from one would affect every other, I could get into elusive places that could relate with this feeling and led to the album recordings,” Coelho says. “For the live performance I used four non-synced loopers, a prepared viola nordestina and granulators to blend the modular voices and custom sampled instruments.”

“I’m really grateful for the partnership with amazing artists Fernando Velázquez and Leticia RMS, who propelled the piece to a fully sensorial experience, and to all the team in my hometown Recife for making it possible,” he adds.

“Time has been ripped from all of us in today’s living. We cling on to something that might make the pace of living personal again. Time to appreciate simple things, to turn off from screens, to enjoy art and people beyond 15″, to rebel against inequalities. Music can be a balm in such dark period, particularly here in Brazil, where we are haunted on a daily basis by unprecedented stupidity. So above all is about a quest for healthier states of mind and soul.”

The full performance of Six Sines will be streamed at Bandcamp Live on August 14th, 10PM WET. Follow Coelho’s UIVO label on Bandcamp for information about upcoming releases. You can buy Six Sines here.