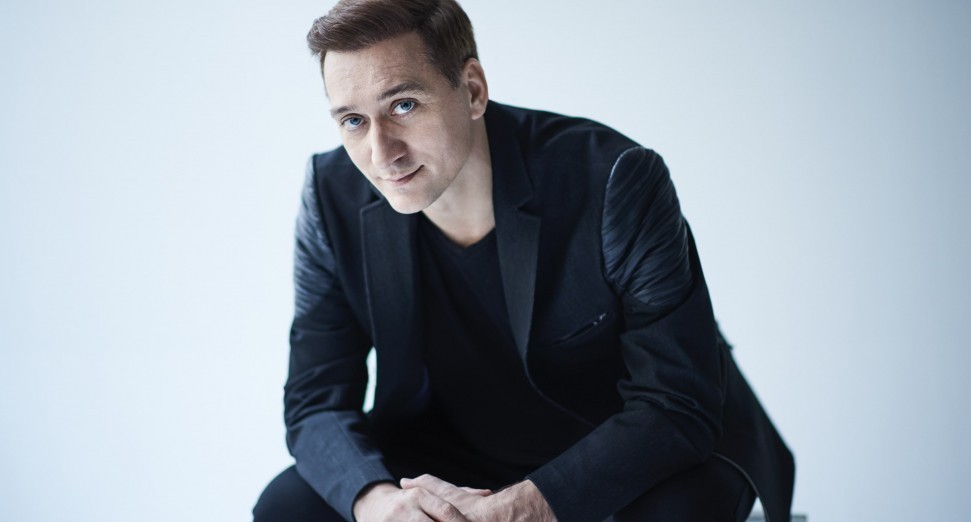 Taken from his recently-released tenth album ‘Guiding Light‘, the track is a collaboration with Glasgow producer Will Atkinson. Stream it and check out its artwork below.

Speaking about his new album, van Dyk said, “The circumstances in which we danced so far this year have been different, but crucially we never stopped dancing. ‘Guiding Light’s message was always about showing us a way through and I don’t believe there’ll ever be a greater need for that than now.”

“The album’s singles have shown their power to spiritually uplift – as much off the floors as on, so it’s time to let the rest of its music do the same.”

Back in April, the trance legend also unveiled an ambient album, ‘Escape Reality’. 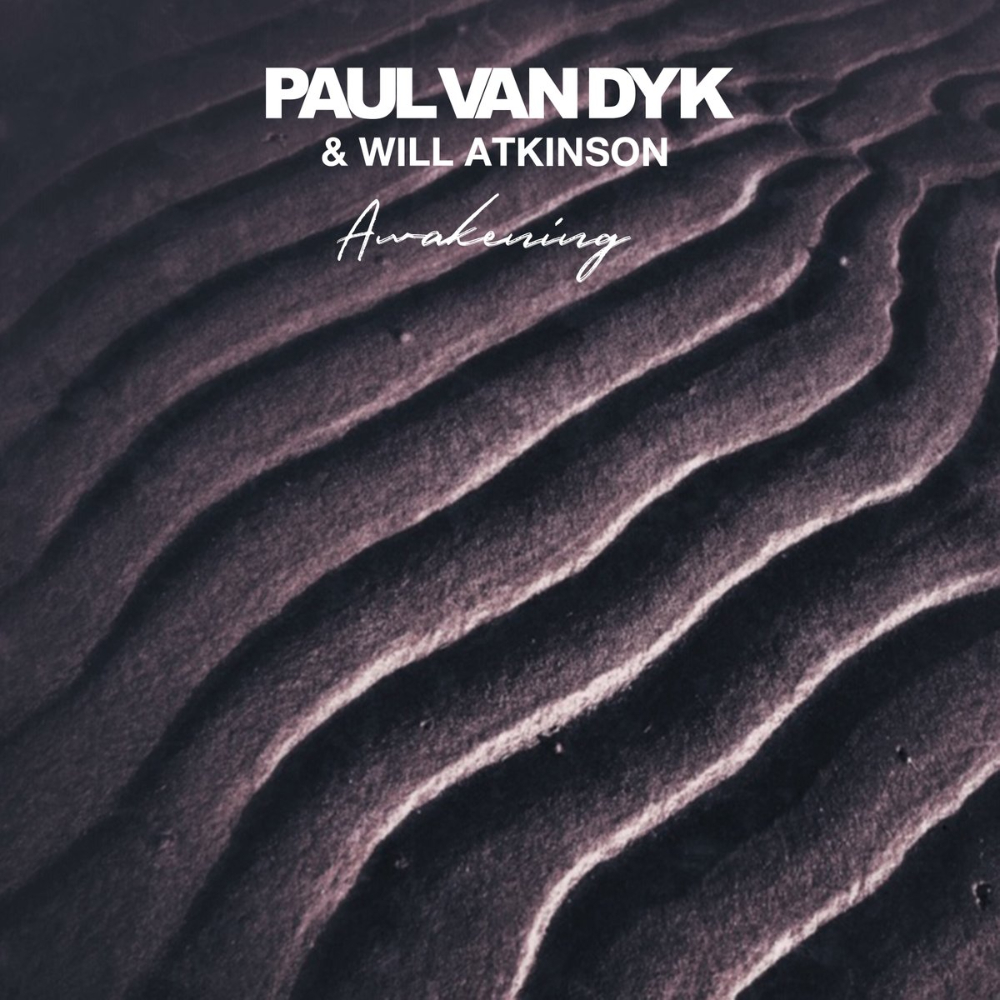