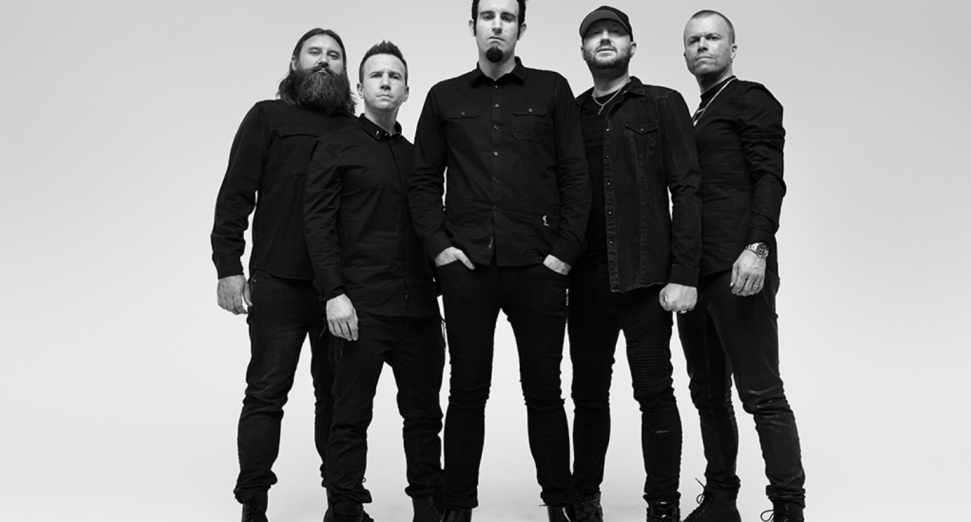 Pendulum have released a new EP.

The Australian drum & bass group, who first announced the ‘Elemental’ EP back in May, have finally released the four-track project today (18th) – marking the group’s first body of work since their 2011 album ‘Immersion’.

‘Elemental’, which is available on all streaming services as well as 12” vinyl in the form of a premium phenakistoscope picture disc, also lands with a new track and video, ‘Louder Than Words’, alongside Hybrid Minds.

The EP’s first singles, ‘Driver’ and ‘Nothing For Free’, were premiered back in September via Triple J’s breakfast show and Annie Mac on BBC Radio 1.

Check out the new EP below.