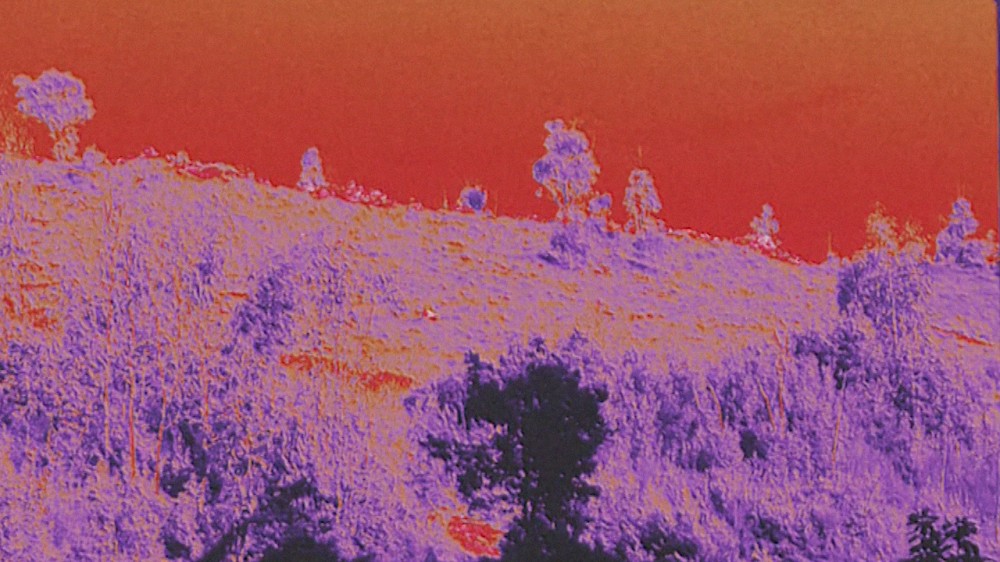 Nicola Tirabasso, aka Visio, delivers an enigmatic visual that is every bit as gritty and head-spinning as the opening track to the producer’s debut album, Perdu.

On the album opener ‘OX’, Piezo moves through a cold and cavernous soundscape, dropping muffled zaps and crunches into an eerie, shuffling beat like pebbles into a dark well. Designer and artist Nicola Tirabasso, aka Visio, provides an enigmatic visual accompaniment that is every bit as head-spinning.

Fast cuts between an assemblage of grainy digital footage mimics Piezo’s uncompromising approach to sound design. “Sacrificing musicality to focus on rhythm and tone is another constant of the album,” he admits. “I’m aware of the risks, but to me working in this way is just more sincere.”

‘OX’ is taken from Piezo’ debut album, Perdu, which is out now, on Hundebiss.