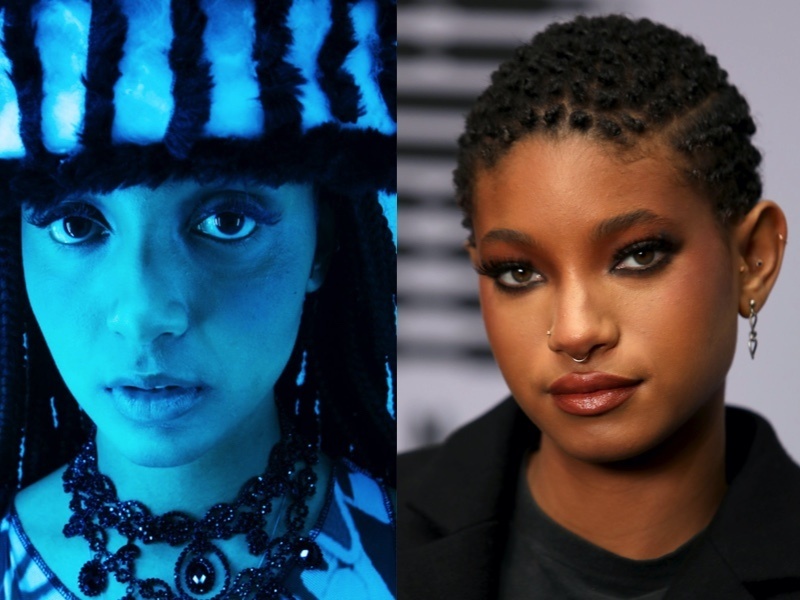 The former Crack Magazine Collections cover star has confirmed a release date for her single with Willow.

In January, PinkPantheress hinted at the collaboration via TikTok. Now, she’s announced that the single, Where are you, is slated for release on 22 April. This will be the London-based artist’s first new music since the release of her debut mixtape to hell with it last October. She’s also tagged Mura Masa and Skrillex in her Instagram story on the announcement, implying involvement from them both. Earlier this year, PinkPantheress dropped a remix album of to hell with it, featuring reworks by the likes of LSDXOXO, Nia Archives and Anz. She was also crowned BBC Radio 1’s Sound of 2022 winner.

Revisit The Collections Vol. 3 cover story with PinkPantheress and listen to an audio version of the feature below.