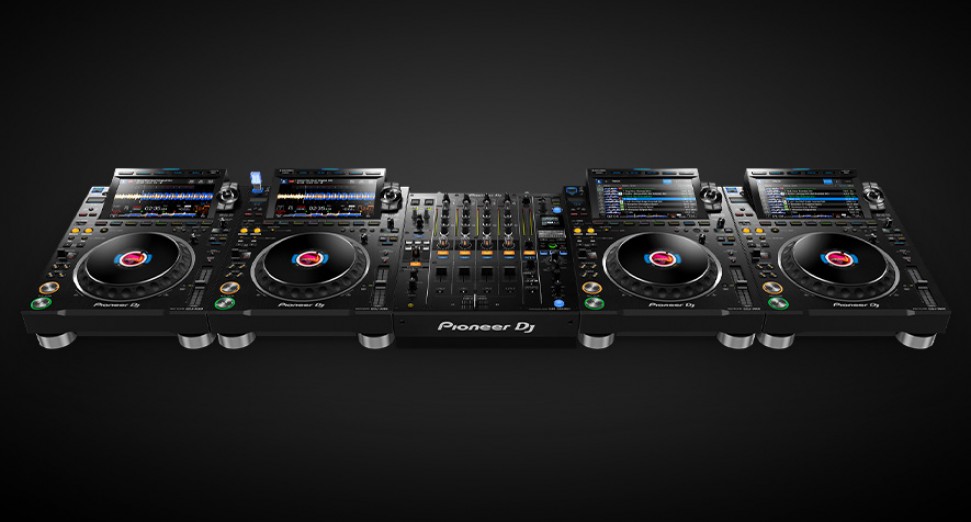 Pioneer DJ has announced a new series of updates that means their products will work with macOS Big Sur, Apple’s latest operating system. On an update on their website, the DJ giants revealed a list of products that will work with the new OS, including CDJ-3000, DJM-900nxs2 and their DDJ series of controllers. Some products will require an updated driver, which you can download here.

Software such as rekordbox and project creators for both the TORAIZ SP-16 and DJS-1000 now also work with Big Sur, and require updated software. Big Sur was released late last year, and although it brought with it some exciting new additions such as the ability to port iOS apps over to desktop, and support for Apple’s new M1 chips, it also caused problems for audio manufacturers and developers who had to update their software to work with the new update.

Native Instruments announced this week that Traktor is now compatible, but Serato still recommends against updating for now.