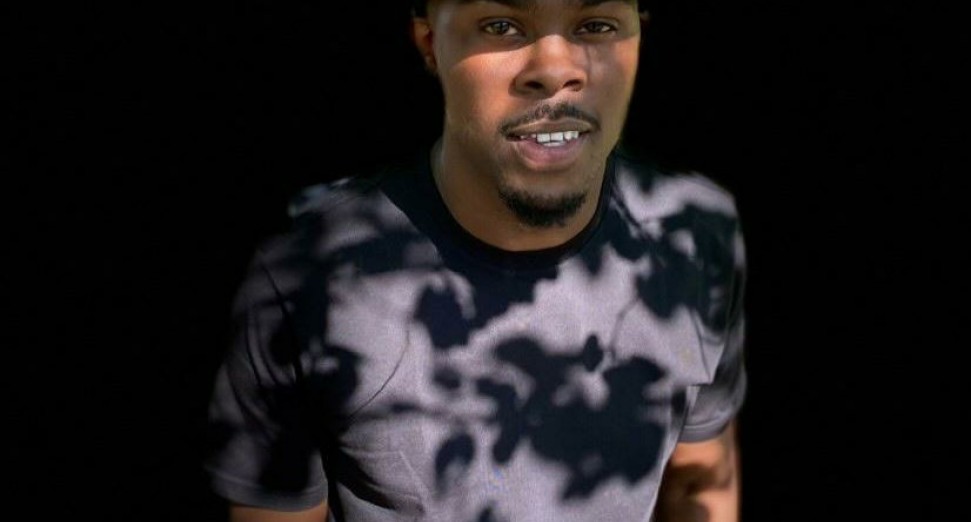 ‘Signals In My Head’, Manny says, embodies his aim “to do something that nobody [in Footwork] had ever done before, which is an R&B love type of album. I just want people to know it’s love out there.”

In addition to combining footwork and R&B, the album also features tracks rooted in jacking house and techno, with Manny’s record following on from other footwork releases on Planet Mu by the likes of RP Boo, Jlin and DJ Nate.

‘Signals In My Head’ will be released by Planet Mu on July 23rd. You can listen to the album’s title track below.