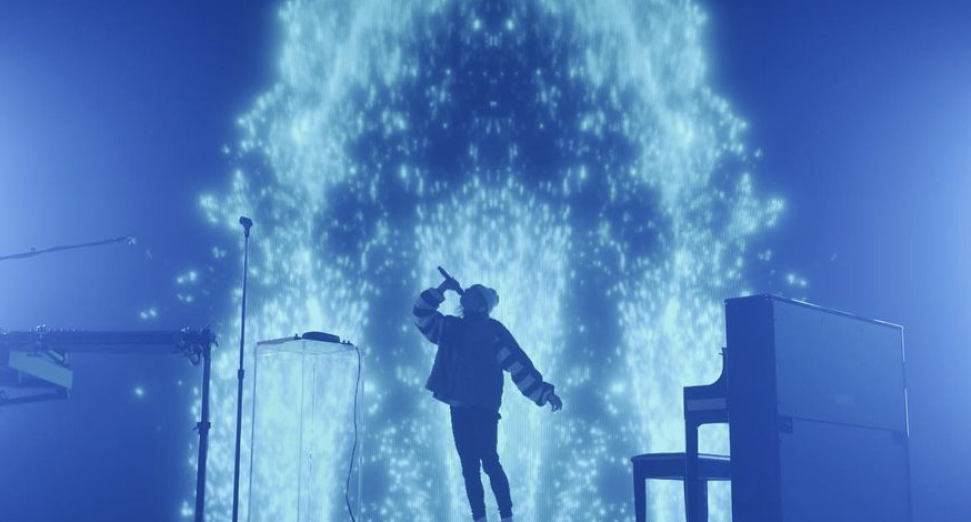 Among the acts to perform for the all-day stream were LuckyMe’s Baaeur, Boys Noize, as well as James Ivy, Laxcity, Yvette Young, and Porter Robinson himself, who played a number of tracks from his new LP including ‘Get Your Wish’ and ‘Mirror’.

‘Nurture’ — Robinson’s first album in seven years under his own name — was first announced last August, and a string of singles have followed over the past nine months including ‘Look At The Sky’ and ‘Musician’.

You can watch Porter Robinson’s full Secret Sky performance below.

In August last year, Robinson shared some previously unreleased music to mark the sixth anniversary of his debut album, ‘Worlds’.