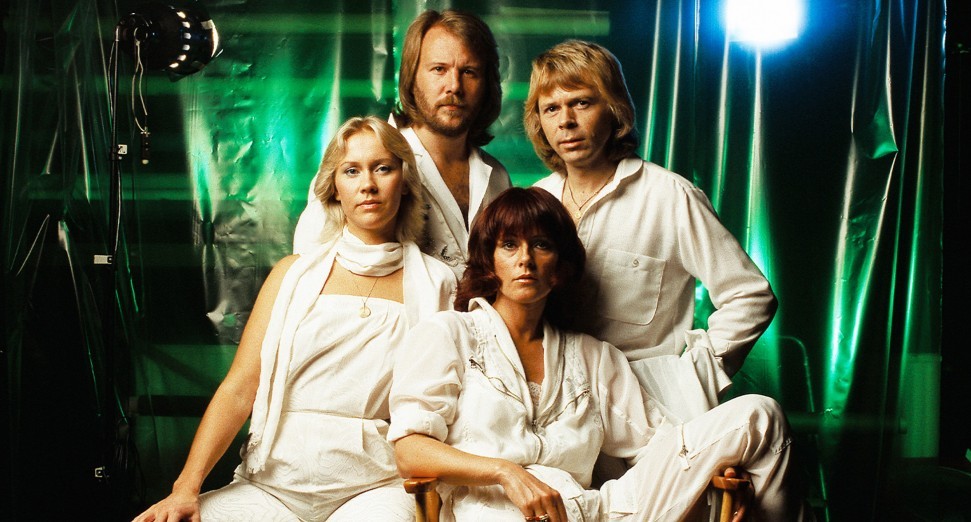 Portishead have made their cover of ABBA’s ‘SOS’ available to stream for charity.

After debuting their version of the track back in 2016, the Bristol trip-hop group have uploaded ‘SOS’ to SoundCloud to raise money for mental health charity, Mind.

Using its “fan-centric royalties” system, which sees Soundcloud pay out out based on fan listening times rather than ‘pro rata’, all listens of the cover will be donated to Mind, with both Portishead and SoundCloud also set to make additional donations to the charity.

Listen to the cover, which was originally recorded for Ben Wheatley’s 2015 film HighRise, below.

Earlier this week, it was announced that ABBA’s 1992 ‘Gold’ album has spent a record-breaking 1,000 weeks in the UK charts.