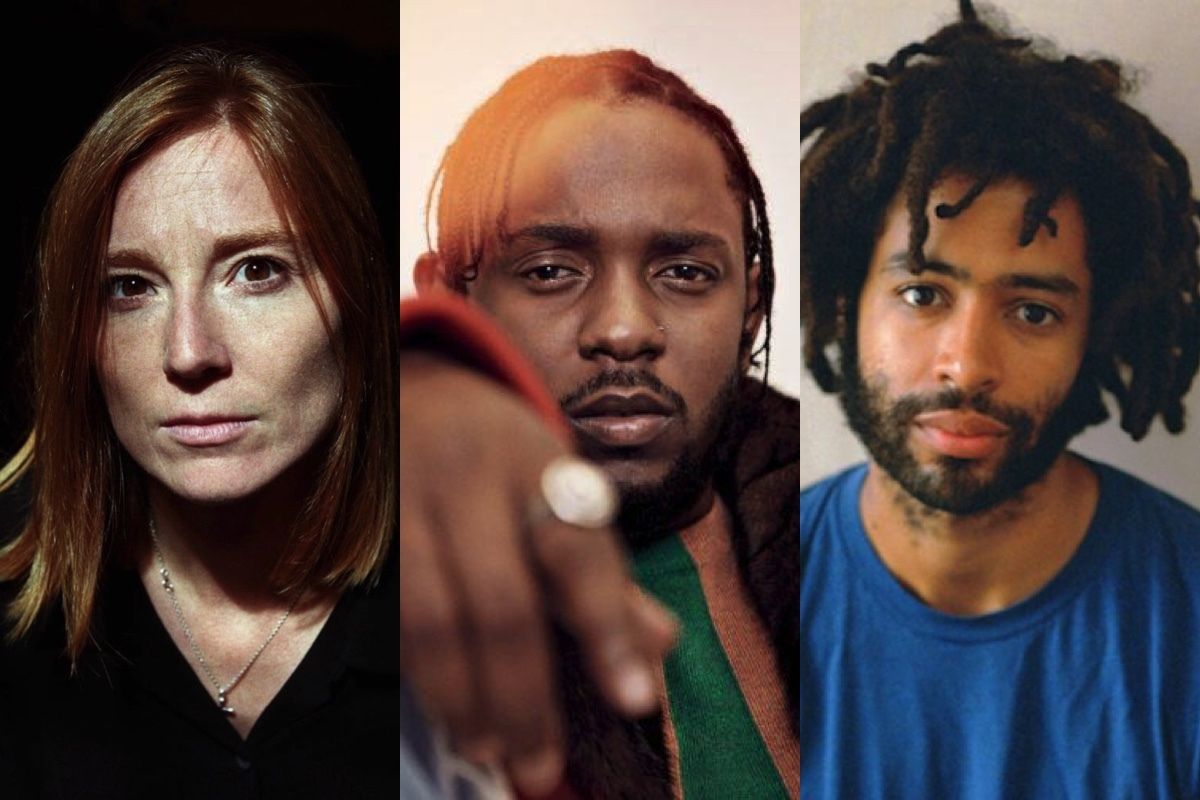 Mr. Morale & The Big Steppers is out now.

Kendrick Lamar has released his latest LP, which is also his last release on Top Dawg Entertainment. His first since 2017’s DAMN, the release is a double-album comprised of nine tracks each. Guest spots across the release come from Portishead’s Beth Gibbons, Ghostface Killah, Thundercat, Baby Keem, Sampha, Summer Walker, Kodak Black and more. Spiritual teacher and philosophical writer Eckhart Tolle has also contributed, featuring as a narrator on several tracks.

Elsewhere, production credits include Duval Timothy, Pharrell, the Alchemist and Beach Noise as well as Sounwave, Dahi and Boi-1da. There’s also a track which samples Florence & the Machine. We Cry Together mixes Florence Welch’s vocals with the voice of actress Taylour Paige who features on the song, Lamar’s partner Whitney Alford is also credited as a narrator.

Lamar has been teasing the new record since August 2021, when he shared the Oklama website. Over the past few weeks he’s shared hints on the site, including a photo that indicated it might be a double LP with a book. In anticipation of today’s release, earlier this week he also shared the artwork shot by Renell Medrano.

Listen to Mr. Morale & The Big Steppers in full below.