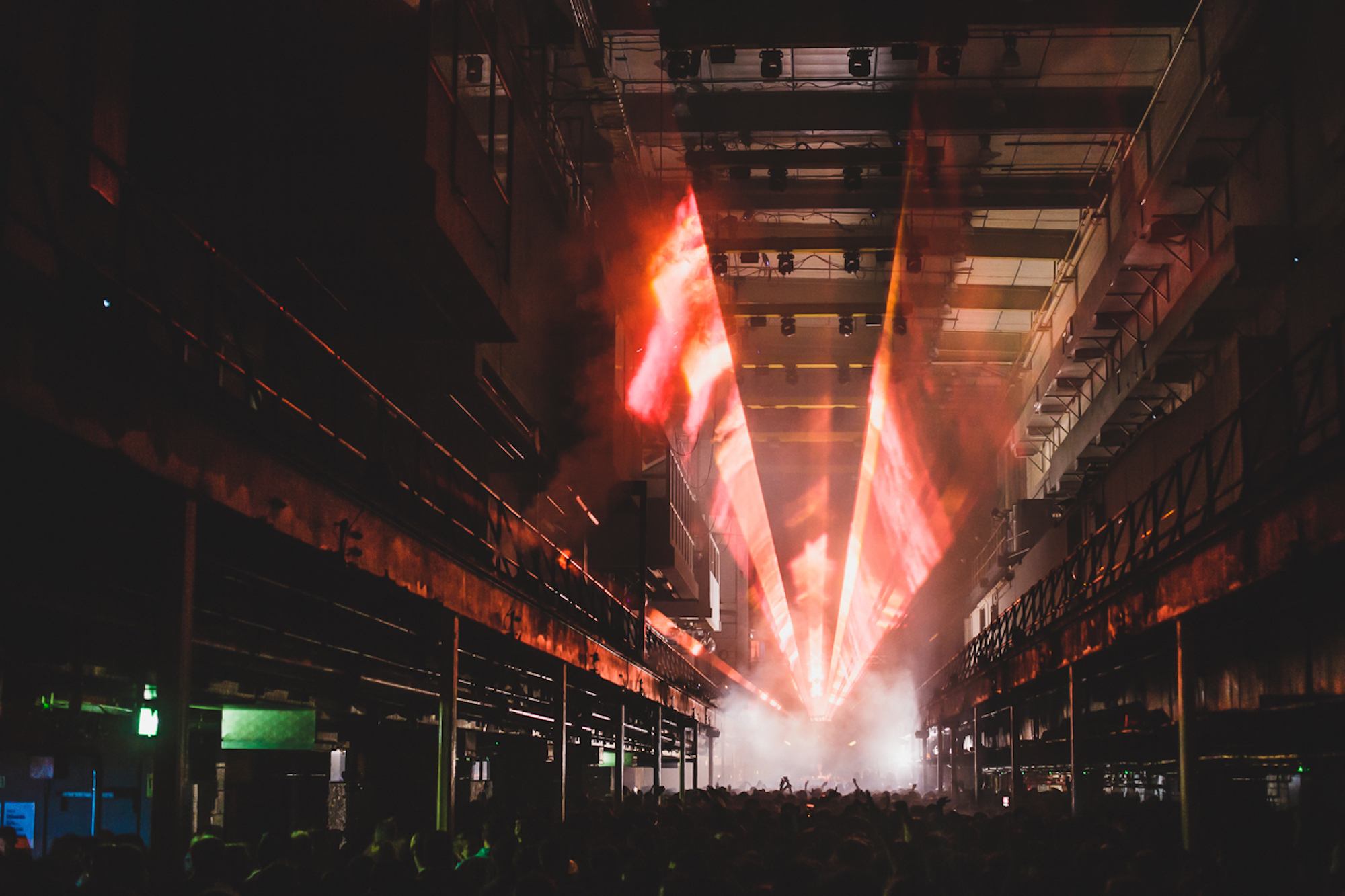 Artists such as DJ Stingray, Actress, Elkka and Paul Woolford will play the London venue later this year.

Printworks has shared its full autumn and winter 2021 programme. The London venue has announced a run of over 35 shows, commencing on 17 September and concluding on New Year’s Day.

DJ Stingray, Actress, Paul Woolford, Sama’ Abdulhadi, Amelie Lens, LCY, Jon Hopkins and The Chemical Brothers are among the artists confirmed for the upcoming season. Elsewhere, the likes of Elkka, Sub Focus and Octave One are locked in for live performances.

Printworks will reopen in September with its new event concept Redacted. Announced earlier this year, the three-part, weekend-long event will see Printworks “going back to basics” as it “puts the focus firmly on the music for a pure celebration of club culture.” The club won’t be revealing any of the artists booked for the shows in advance. Attendees will also be asked to refrain from using social media and camera phones.

As the cooler months roll in, the venue will welcome a fusion of homegrown acts and international artists, with events spanning house, disco, techno, drum’n’bass and more lined up. The likes of Haçienda Classical, Abode, Fuse and Bugged Out! will present parties over the course of the season.

Pre-sale tickets for Printworks’ autumn and winter season go on sale tomorrow, Wednesday 11 August. General sale tickets are available from Thursday (12 August). Head to the Printworks website for tickets and full listings, and revisit DJ Stingray’s episode of Unsung, our podcast with Sonos Radio, below.