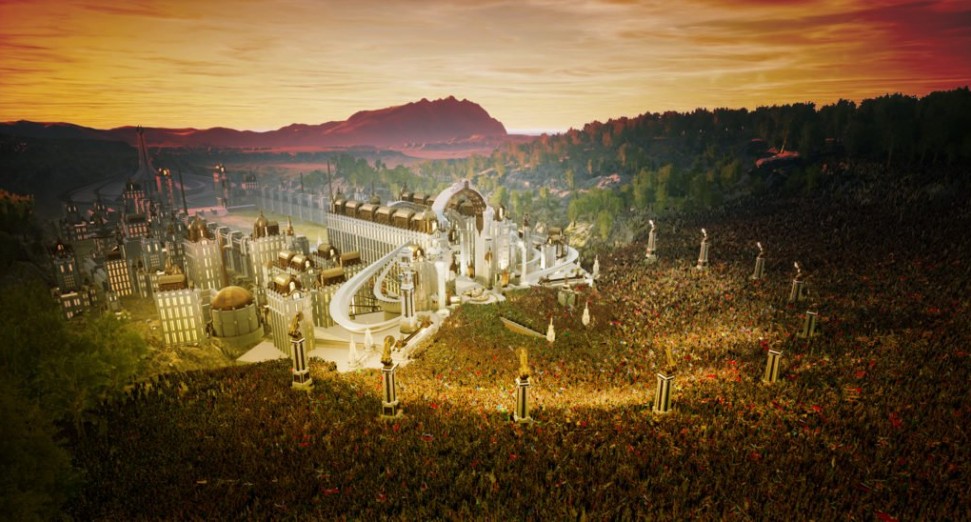 The debut of Tomorrowland’s Around The World virtual concept may not have turned a profit for the festival giant over the summer, but that hasn’t stopped the team from wanting to push forward with a new virtual event for New Year’s Eve.

Speaking to Billboard, which revealed the news of the new plans, Tomorrowland co-founder Michiel Beers said: “We believe that digital will exist next to live.  We also believe that we have to create moments that people really want to see [us] livestream in a special way, and really see it as a small event.”

Tomorrowland’s two-day summer Around The World event was powered by Epic Games‘ Unreal Engine software, with the pay-per-view live stream featuring sets from acts such as Martin Garrix, Armin van Buuren, Katy Perry, Dimitri Vegas & Like Mike and more across various virtual stages. Having sold almost 140,000 digital festival passes for that event, in addition to 30,000 party packages and 30,000 media deals, Beers has said that Tomorrowland “about broke even” on the event, having also secured partnerships and sponsorships.

Full details on Tomorrowland’s New Year’s Eve plans are yet to be revealed but we’ll share them when we have them. For now, you can watch the aftermovie for the first Around The World event below.

Earlier this week, Tomorrowland shared a new mini-doc about the making of its 2020 festival.